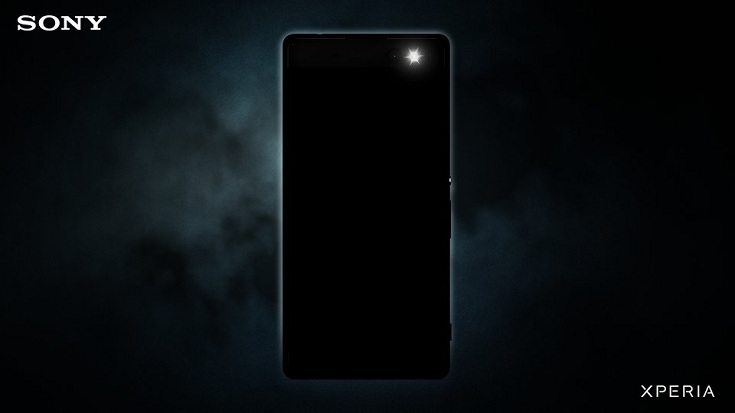 If you’re from India and you’re a fan of the brand, today’s piece of intel is about the latest and greatest Xperia XA Ultra, as Sony officially confirmed the smartphone’s availability in your country starting from next week. The newÂ Xperia XA Ultra will hit the shelves in India starting from Monday, July 25th and the official Twitter account of the India’s subsidiary even trolled the fanboys with a teaser of the smartphone, check it out: 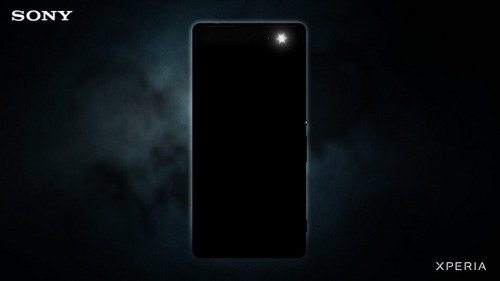 It’s a pretty cool picture, even if it doesn’t say much but “back in black”. The tweet from Sony Xperia IndiaÂ brags about the smartphone above as beingÂ  your perfect Selfie companion, with optical image stabilization. However, the tweet doesn’t say what smartphone is in the picture, but the text says it all if you’re familiarized with tech news. The “secret” is that theÂ Xperia XA Ultra features an awesome 16 megapixels selfie/video-calling camera with OIS, henceÂ there’s no doubt about the identity of the smartphone in question. As you can imagine, there are not so many droids featuring 16 MP secondary snappers for selfies. Actually, there are only 2 of them in the whole wide world, and the other one Â isÂ already available in India.

Besides the monster selfie shooter, theÂ Xperia XA Ultra is the narrowest smartphone in its category (6 inches wide display with full HD 1080 resolution and 367 pixels per inch density) and it comes with the company’s proprietary Mobile Bravia Engine 2, a 2.5D display featuring an oleophobic coating/scratch resistant of course, a MediaTekÂ MT6755 Helio P10 system on chip i.e. an octa core architecture (8 cores) with the CPUs clocked at 2 Ghz (A53 cores), 3 gigabytes of RAM and a MaliÂ T860MP2 GPU. The secondary camera is an impressive 21.5 megapixels variety with hybrid auto-focus and aÂ 1/2.4″ sensor; as per other specs, the Xperia XA Ultra comes with 16 gigabytes of internal memory capacity expandable via micro SD cards and a beefy 2700 mAh battery.