PokÃ©mon GO update could include Battles and Trading 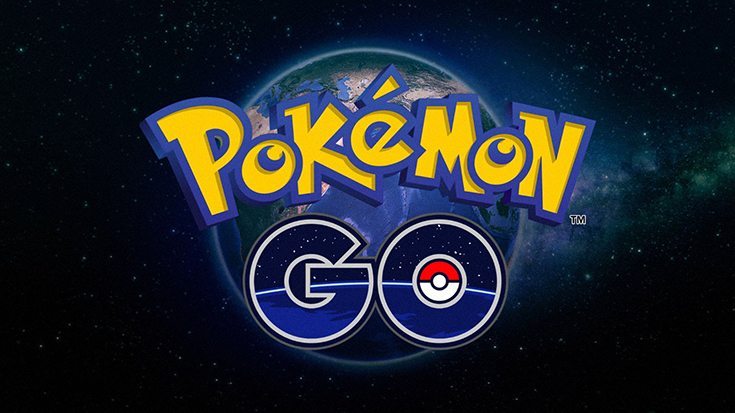 As much buzz as there has been with PokÃ©mon GO, there are some changes in the works. The company’s founder was at SDCC this weekend, which means we have news on the next big PokÃ©mon GO update.

PokÃ©mon GO is a full-fledged phenomenon, of this we have no doubt. There are sites dedicated to PokÃ©mon GO tips with strategies for collecting in the wild and there are just as many that touch on PokÃ©mon GO cheats and hacks. It’s booming folks, and while it has started to slow down somewhat in the states, future PokÃ©mon GO updates will change that.

The CEO and founder of Niantic, John Hanke, talked up all things PokÃ©mon GO while at SDCC on Sunday with the master of all things nerdy, Chris Hardwick. During their panel, the usual issues were brought up but as you can imagine, most folks just wanted to know about the PokÃ©mon GO update. According to Hanke, there will be new PokÃ©mon coming to the game from other generations although “in the coming months and years” is not exactly what we wanted to hear.

PokÃ©mon GO trading and fighting are obviously something folks are clamoring to see as well, and that is something that has been discussed along with breeding and additional training features. The next big PokÃ©mon GO update could also touch on PokÃ©stops as the company wants to make them more useful by allowing users to add objects to PokÃ©stops that would bring additional features. Healing PokÃ©centers were mentioned, but beyond that the details were vague.

At this time, there has been no word on when we might see a new PokÃ©mon GO update that would actually bring significant changes to the game. Niantic seems focused on server issues at the moment, but rest assured plans are in the works that will definitely extend the life of the game.

Are you still playing PokÃ©mon GO or have you already moved on to other games?