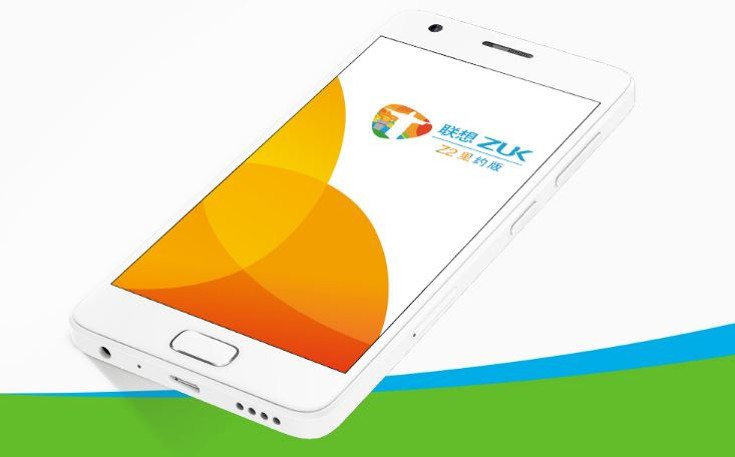 Remember that Samsung Galaxy S7 Olympic Edition smartphone? Well, they aren’t the only company paying tribute to the games as the ZUK Z2 Rio Edition has just been announced in the Far East.

Whenever there is a huge event, there is a good chance someone will commemorate it with something. The collectibles market has been doing that for years, and while smartphones aren’t necessarily keepsakes, we have started to see more “Editions” to mark special occasions. As the name implies, the ZUK Z2 Rio Edition will celebrate the Summer Games in Brazil but you shouldn’t expect anything special out of the handset.

Like most manufacturers, Lenovo decided to rebrand the Z2 for the Rio Games. That means it’s almost the same handset as the regular Z2 aside from a downgrade. This model will have 3GB of RAM and 32GB of storage instead of the 4GB/64GB combo. That said, everything else stays the same so you are looking at a 5-inch FHD display, Snapdragon 820 and a 13MP/8MP camera combo. Not a bad combination by any means, especially when you factor in the fingerprint sensor, Type-C port, and Android 6.0.

We honestly don’t know what Lenovo was thinking with the ZUK Z2 Rio Edition. It’s a downgrade, and it doesn’t necessarily “scream” Olympics either. There will be a few themed wallpapers, but that’s about it as there was no mention of a special case or any additional perks. The smartphone will be available to purchase in Black or White on August 2nd in China for around $240.