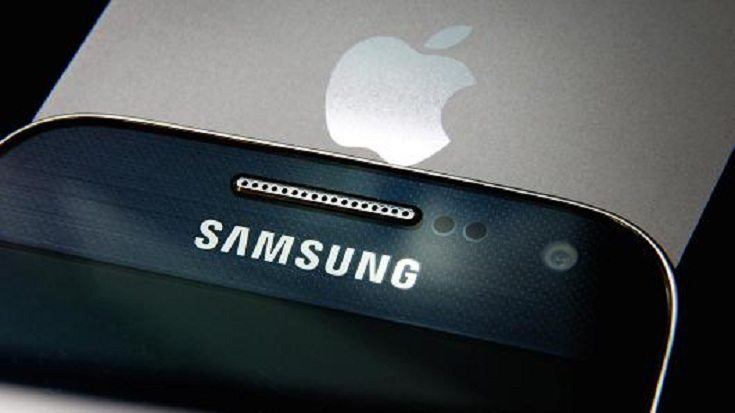 If you’re a (former) Â Warcraft (or Starcraft) player, you probably know what “Samsung Gosu” means.Â Gosu is a Korean term used by hardcore keyboard warriorsÂ with regard to a highly skilled player which dominates the game. And speaking about dominating the “game”, the Korean tech giant Samsung managed to ship over 80 million smartphones in the second quarter of 2016, dominating (as in “pwning) Â “the big game” authoritatively. To get an idea about what that figure means, Apple only shipped half of that, i.e. 40 million iPhones in the same 2nd quarter of 2016.

According to the reputable market-research company Canalys, Samsung is without a doubt the top vendor in 2016 and their extraordinaryÂ success is due in part to their latest (and also GosuÂ in terms of sales) Samsung Galaxy S7. However, the low end of the company’s portfolio also played a significantÂ part , not to mention their gear Virtual Reality bundle which also scored big in terms of units sold. Remember that Samsung offers free VR gear with their high-end smartphones and that’s crucialÂ when it comes to handset sales figures.

Apple comes as a distant second-best, with only 40,4 million units shipped in the last quarter and according to Canalys’s analysts, their latest iPhone SE failed to impress the fan-base, i.e. the sales figures were pretty pathetic to say the least. And that’s sad, because the iPhone SE is an excellent smartphone and a true gem, a classic iPhone if you like, with the “ideal” display size as the late Steve Jobs used to say about the 4 inches wide iPhone 4.

The third place is taken by a Chinese company, Huawei respectively and that comes as a big surprise for many. Huawei had an excellent year in 2016 as they managed to ship over 31 million smartphones in the 2nd quarter, consolidating their top-dogÂ position in China, yet with not so great global sales. But keep in mind that China is the biggest market in the world, hence if you’re big in China, you’re doing pretty good regardless of what’s happening elsewhere.