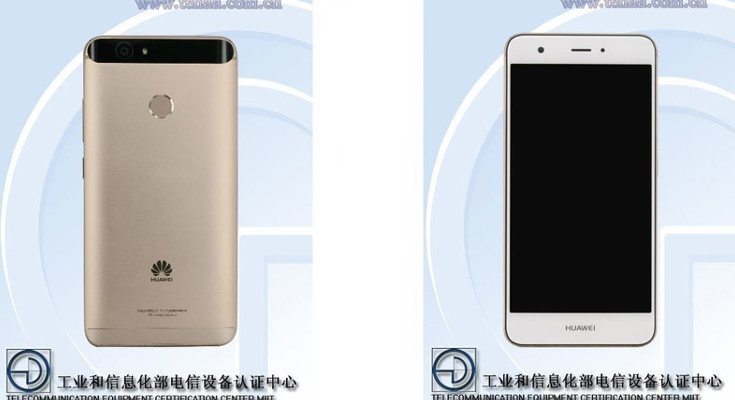 We haven’t seen too many handsets of note pass through TENAA this week, but that will probably change as we creep towards the weekend. One exception is the Huawei Mate S2, which has a very familiar design if you were a fan of the Nexus lineup last year.

The Huawei Mate S2 has passed through TENAA bearing more than a passing resemblance to the Nexus 6P. There are a few minor design changes and some buttons have been moved around, but it could definitely be a sibling of the 6P when it comes to the design. As for the Huawei Mate S2 specs, we think you’ll be pleasantly surprised.

Huawei’s new handset will be in the phablet range with a 5.5-inch panel with a resolution of 1,920 x 1,080. Beneath that glass, you will find an octa-core Kirin 960 clocked at 2.6GHz, which will get a big boost from 4GB of RAM. Nothing was mentioned in regards to the internal storage, but the rear camera is listed at 16MP while the front-facing camera clocks in at 8MP. Rounding things out is a 3,500mAh battery and Android 6.0.

There are definitely some details missing when it comes to the Huawei Mate S2 TENAA listing as we’re unsure of the connectivity options and storage space among other things. We also don’t have a model number for this one at the moment although we’ll keep our eyes peeled for any incoming news. Pricing and availability are still up in the air as well, but the phone is rumored to arrive next month in September.