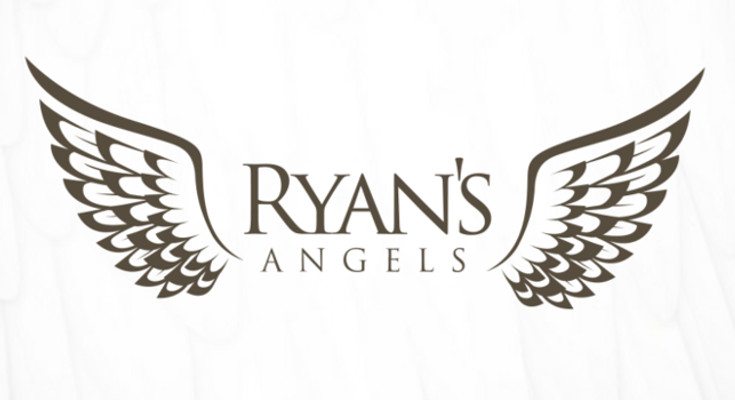 If you have ever been in a serious accident, you know time is of the essence. First responder speed has improved drastically over the years, but they have to know there’s been an incident in order to help. The Ryan’s Angels App is a unique way to ensure your loved ones can get assistance when they need it the most and it has just landed over on Google Play.

Accidents can come in many disguises from car wrecks to falls or folks walking into open manhole covers playing PokÃ©mon GO — it happens. One constant aside from injuries is the fact that most folks have a smartphone on hand, and if you can’t call for help, apps like Ryan’s Guardian Angels can lend a hand. It’s geared to let your loved ones know if you’re in danger, and could make a difference if something happens where every second counts.

The brain behind the Ryan’s Angels App is an algorithm that keeps tabs on your surroundings using the sensors built into most modern smartphones. That means it can detect sudden changes in acceleration or lack of movement that could imply something is amiss. There is a failsafe in place to deal with false alarms with an “I’m OK” button as well. Handy to have on hand in case your kids decide to play football with your phone.

While an app that can tell if you’ve fallen or smashed your vehicle into a tree is handy, it’s all for naught if that tree was down a ravine or you fall into a pit. That’s where the “Angel” aspect of the Ryan’s Angels App kicks in. You can set five friends or family members as Guardian Angels, and if something happens, they will be notified of your last known location and given vital information. If you don’t respond to your Angels, they can step in and send help your way.

The Ryan’s Angels App is dedicated to the memory of Ryan Williams and is something you’ll want to look into if you have loved ones you’re concerned about. While we haven’t put the app through the wringer, it’s polished and looks to be simple to setup. If you want to give it a whirl, you can pick up the Ryan’s Angels App for free on Google Play or learn more about it at the official website.