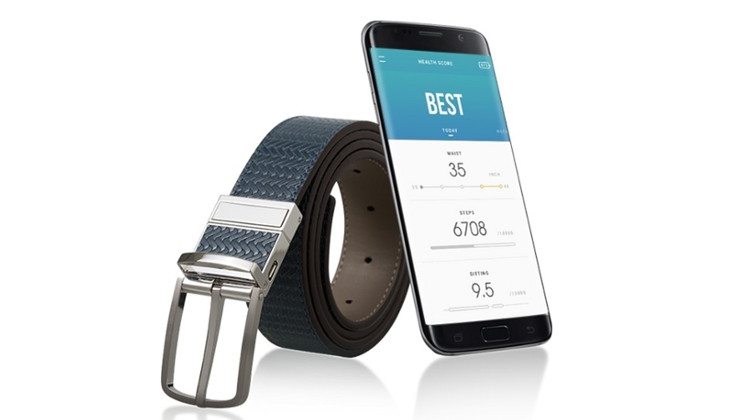 If you keep up with our site, you have no doubt come across articles involving “smart” appliances and even clothing. The upcoming Welt Smart Belt falls into the latter category and has just arrived on Kickstarter in need of funding.

Earlier this year, the minds in Samsung’s Labs tipped their hand at a new weight loss product geared towards techies. That product has come to life in the form of the Welt Smart Belt, and it’s safe to say folks are interested as they have already doubled their funding goal in a few short days. This one will definitely make it to market folks, and we’re going to tell you what it can do so you can make an informed decision on whether the Welt Smart Belt is your cup of tech tea. 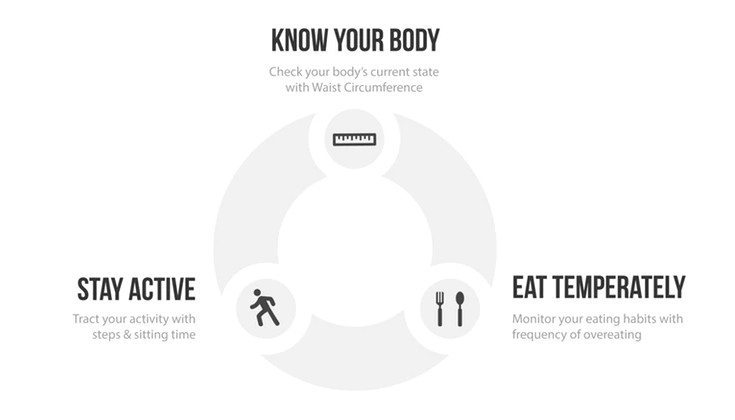 The Welt Smart Belt is a belt that can track three key areas that involve your health with your food intake, activity level, and your waist line. That means it can let you know when you’ve been immobile for a bit too long while also acting as a pedometer as you go about your day. As for your waist line, the belt can tell when your midsection rapidly expands over a short period of time to let you know when you are overindulging on your favorite foods.

The most interesting piece of tech in the Welt Smart Belt deals with the clasp. It features a magnetic waist sensor in its buckle which is capable of tracking your waist size in real-time. This means you won’t have to guess when you put on those extra pounds… the belt will have the information already on hand. It will work on waists 28 to 44-inches as well, which should cover a large portion of the population.

As the Welt Smart Belt is a tech product, we have a few specs to dole out. The battery in the clasp section is said to give you 20 days of juice depending on your usage and can be charged with through a micro USB port. Connectivity is made possible through the magic of Bluetooth 4.1 BLE. The Welt Smart Belt is going to be stylish as well, and customizable as you can have it engraved through the Kickstarter campaign.

Speaking of style, the Welt Smart Belt should have something available for everyone. We’re not going to list all the options, but they have women and men’s styles in a variety of hues including black, blue, brown and tan. There are several different cuts available as well with Casual, Classic, Premium and a limited Kickstarter Edition with a special clasp.

The Welt Smart Belt Kickstarter hasn’t been active for long, but those early bird tiers are moving fast. At this time, the $119 tier is still open but the prices rise from there. The campaign will come to a close in around 27 days with the first smart belts set to ship out in early 2017.