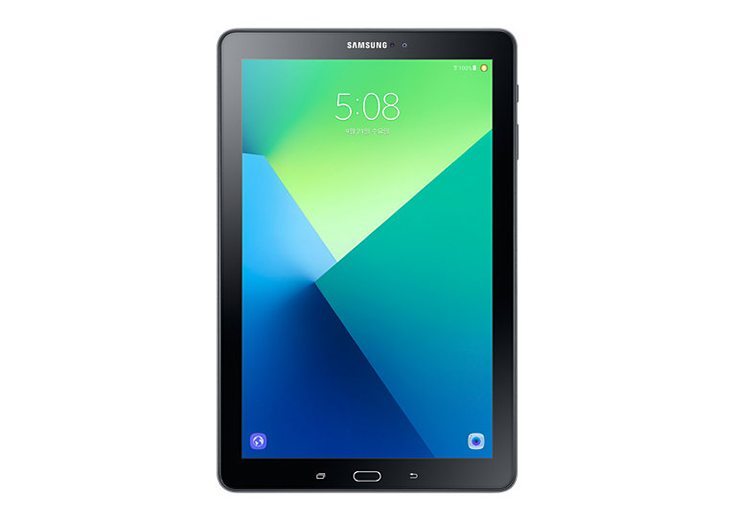 Samsung launched one of their best devices with the Galaxy Note7. But things went south for them due to the exploding batteries and the recall of the Note7 has cost the company close to a billion dollars. Apple launched their flagships, the iPhone 7 and 7 Plus, yesterday and it is definitely going to grab all the profits from Samsung’s losses. Today, however, we have set of high-quality leaks of the Samsung Galaxy Tab A(2016). The photos look like they are from an official announcement, but Samsung has not made an official statement yet.

The release of the Samsung Galaxy Tab A(2016) is expected soon. The pictures show the tablet from almost all the angles, except the top and the bottom. It is almost same as that of the existing model, but with the exception of the S Pen which makes an appearance with the new tab. 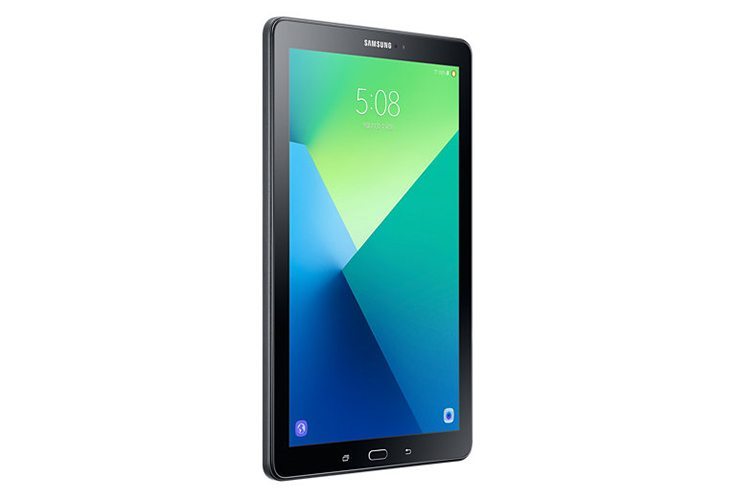 Samsung Galaxy Tab A(2016) will feature the same 10.1-inch display with a full HD resolution as with the previous model. 2GB of RAM and 16GB of internal storage are expected with the ability to expand the storage up to 200GB.

The chipset that will be used is going to be the Exynos 7870, which has an octa-core processor clocked at 1.6GHz. The other features include a really large 7,300mAH battery that will most likely run for more than a day. 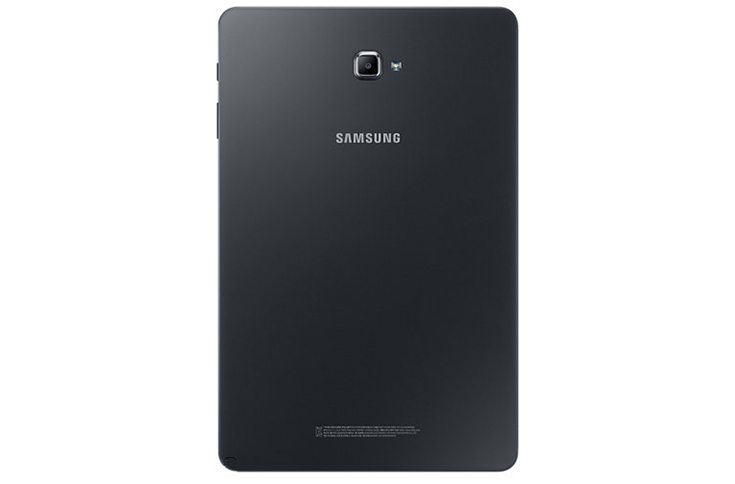 There is no word on the price of the Samsung Galaxy Tab A(2016). Samsung is working hard to plan out their future moves after the huge losses they are currently facing. They would’ve never expected the Galaxy Note7 to have such an issue and they’ve been caught off guard. They’ve lost a lot of their credibility and it will be hard for them to make a solid comeback after this situation. Hopefully, we’ll see devices with better batteries from them in the future!