According to Reports, iPhone 7/iPhone 7 Plus are Emitting Weird Noises Under Load 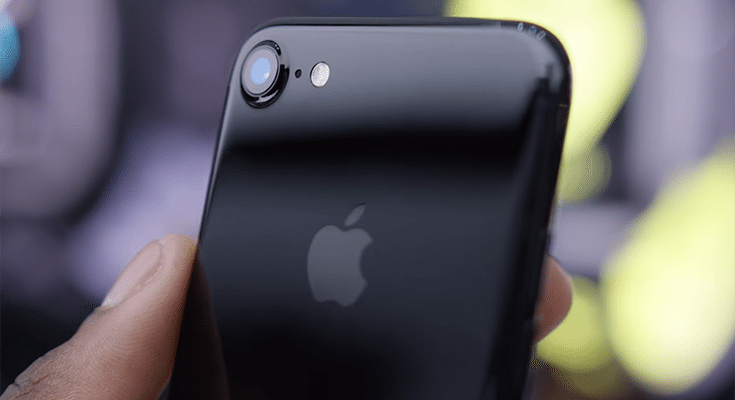 The new iPhone 7 and its bigger sibling the iPhone 7 Plus just hit the market a few days ago and we already have reports from various bloggers, which are concerned by the loud hissing noises emitted by world’s best smartphones when under load. If that sounds strange to you, well, maybe it is strange, but sometimes that’s the price to pay for being the first customers to beta-test new devices. I am just kidding of course, that’s not normal, but life is not fair and one may comfort with the thought that the iPhone 7’s are not exploding just yet.

Let’s get down to business. According to a few reports via Twitter, some of the iPhone 7/7 Plus owners are complaining about their smartphones huffing and puffing while under load and there’s a YouTube video to look at and see for yourself what’s all about:

It’s the soundtrack that matters here, and that’s quite a noise for a smartphone without an engine inside, right? That loud hissing noise allegedly appears when the smartphone is pushed hard and it reminds me of a CPU fan whirring and screeching while under stress. I don’t believe Apple put a fan inside their latest iPhone 7, but then again, who knows? We don’t know just yet if this problem comes from a defective unit or it’s a design flow, or simply that’s how the A10 chipset works under heavy loads, that will be determined at a later date.

Another possibility is that the hissing comes from the new Intel LTE chipsets which are found inside the new Apple flagships, but then again, who knows?Â Among those confronted with the new HissGate is Stephen Hackett, an iPhone 7 user (and a blogger of course). This is the guy who recorded his iPhone 7 moaning and put it on the internet. After contacting Apple Care, he was advised to look for a replacement at a later date, but not today, as Apple is struggling with its inventory, or a lack there of. If your iPhone7/7 Plus makes similar noises under stress, let us know, alright?