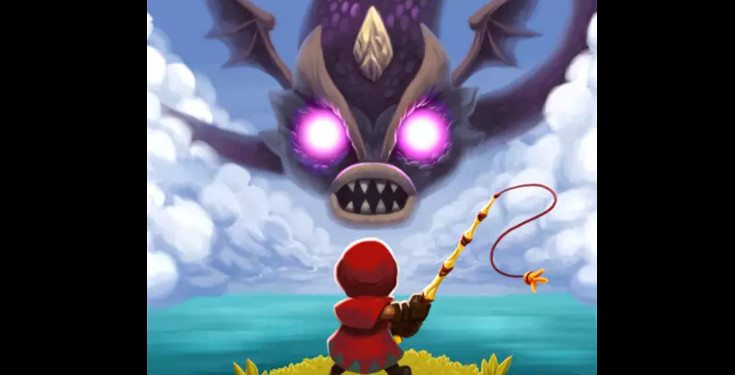 We’ve seen some good games come our way this week on the Android platform lately. Legend of the Skyfish is one of the better ones to arrive in the past few months, and we’re pleased to announced it is finally available after a stint on the App Store.

Whenever a game drops on iOS and not Android or Windows Phone, it is anyone’s guess as to when it will land on other platforms. Sometimes it is due to exclusivity (thanks Apple) while other times it just come down to porting it over. Crescent Moon Games has been one of the better companies when it comes to bringing games to over, and this week we can think them for the Legend of the Skyfish Android release. 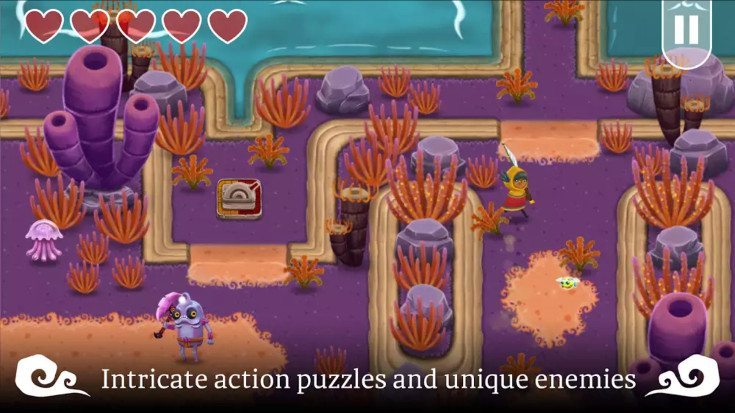 Fishing games are a dime a dozen on the App Stores, and some give you interesting ways to go about landing your catch. While Legend of the Skyfish does involve a fishing pole, it’s used for oh so much more than catching carp. It can act as a grappling hook to send you across a level… or to pull things towards you. While that sounds groovy, the fun is ampled up several levels once you get a load of the layout.

If you enjoy classic games like Zelda, you will feel right at home with Legend of the Skyfish. From the heart gauge at the top of the screen to the quirky enemies, it does put of that old-school RPG vibe… but with a fishing pole that doubles as a weapon. As it’s also a puzzler of sorts, you can expect a wide variety of switches and boxes to push as you attempt to make your way through the game. 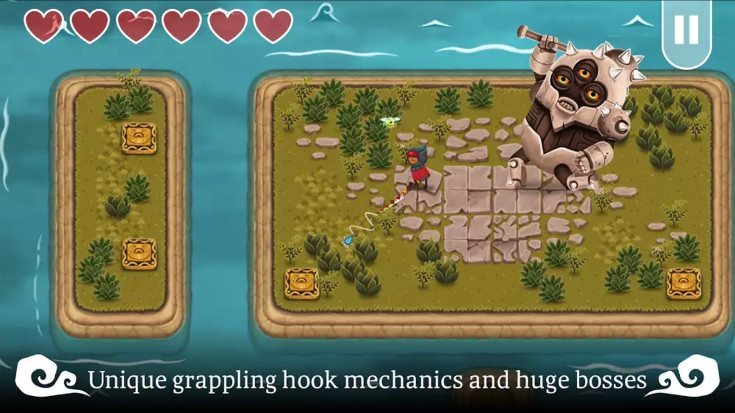 We haven’t gone hands-on with the Android port of Legend of the Skyfish, but considering the developer/publisher, you can rest assured it should play just as well as its iOS counterpart. It’s an award winner as well, which should make the $2.99 price tag a bit more appealing for some. If you are ready to lose the rest of your afternoon, you can scoop up Legend of the Skyfish from Google Play.