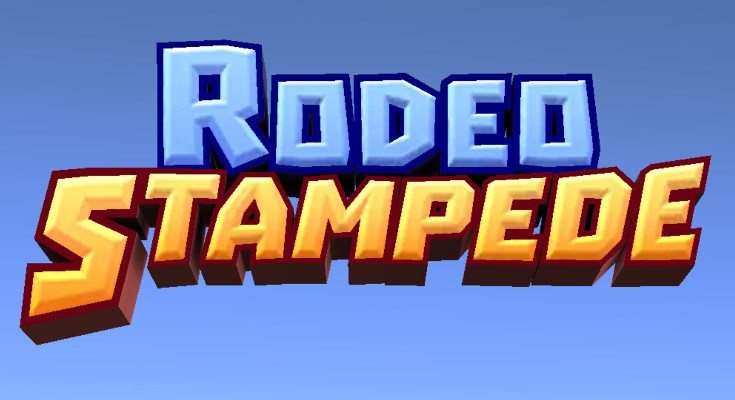 Back in June, we told you about a cool new game for mobiles called Rodeo Stampede Sky Safari. This week the game got larger as the new Rodeo Stampede Outback update has gone live with a whole herd of new animals.

Yoda1 surprised plenty of folks with Crossy Roads, and while Rodeo Stampede Sky Safari plays in a similar fashion, it’s a different beast altogether. We mean that literally, as it’s a game all about collecting animals for your zoo in the clouds. Yup, it’s a bit of a strange one but a whole lot of fun nonetheless. The new Rodeo Stampede Outback update is bringing a whole new area to the game as you take on the Outback and tackle 49 new animals. 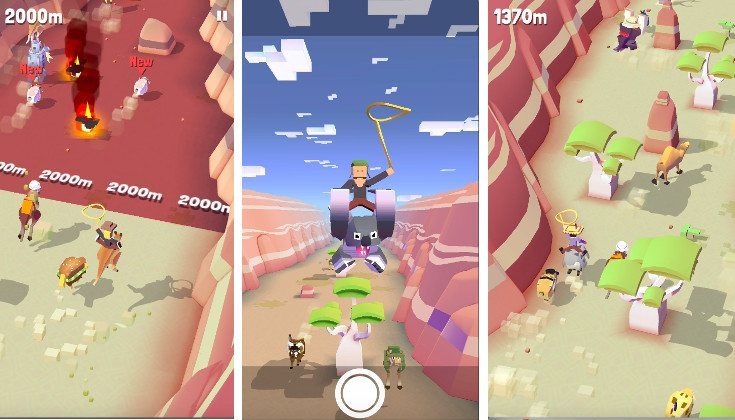 Australia is known to be a bit wild and the Outback is no place for ninnies. That applies to the game as well considering you have to deal with fire hazards and the dastardly Dropbears in the Rodeo Stampede Outback update. We don’t have a full list of creatures, but the dev’s said they will encompass seven distinct genus. Some of the new Rodeo Stampede unlockable animals will include the Wombat, Kangaroo, and Koalas. As for that Dropbear, it will live up to its name but can be ridden if you’re quick enough.

At the moment, you can only get access to the new Rodeo Stampede Outback update through your iOS device. The update is already live on the App Store and is scheduled to roll out for Android gamers as well sometime in the very near future.