Panasonic Eluga Tapp priced at Rs. 8,990 with Fingerprint Scanner and 2GB of RAM 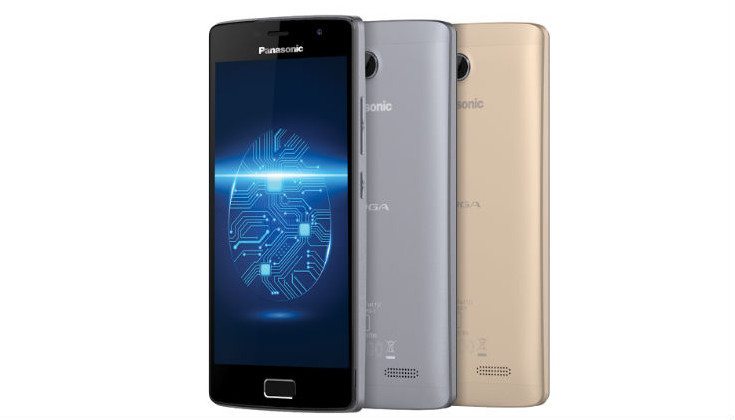 It’s going to be a busy week. As we get closer to the holiday, more handsets are going to arrive across the board. The Panasonic Eluga Tapp is joining the fray and offers up solid specifications with a price of Rs. 8,990.

The Panasonic Eluga Tapp is another handset in an endless stream of mid-rangers. That said, it does offer up some features that will be of interest to consumers in the region. Android For Work is one of them, as it comes preinstalled and allows you to separate work from play on your device. When combined with the fingerprint scanner, it also gives you an extra layer of security for your smartphone.

Panasonic opted to go small for the Panasonic Eluga Tapp, so you’ll get a 5-inch IPS panel sporting a resolution of 1,280 x 720. The processor running the show is listed as a quad-core chip clocked at 1.25GHz and is backed by 2GB of RAM. The storage capacity is a bit sparse at 16GB but you will get to expand up to 32GB through the microSD card slot so you won’t have to run to the cloud straight away.

On the backside of the Panasonic Eluga Tapp, you will find an 8MP camera with an LED flash. The front-facing snapper clocks in at 5MP and should be more than sufficient for most folks. In the connectivity department, you will get Wi-Fi, GPS, Bluetooth 4.0, 4G LTE, GPS and a fingerprint scanner. A 2,800mAh battery will help keep the lights on while the OS is listed as Android 6.0.

While the Panasonic Eluga Tapp is solid under the hood, the price is nice as well. It is listed at Rs. 8,990 for consumers in India, which is around $130/£122. The smartphone will be available in Silver Grey and Champagne Gold if you are interested in picking one up.