Pokemon GO Halloween event to provide treats for all 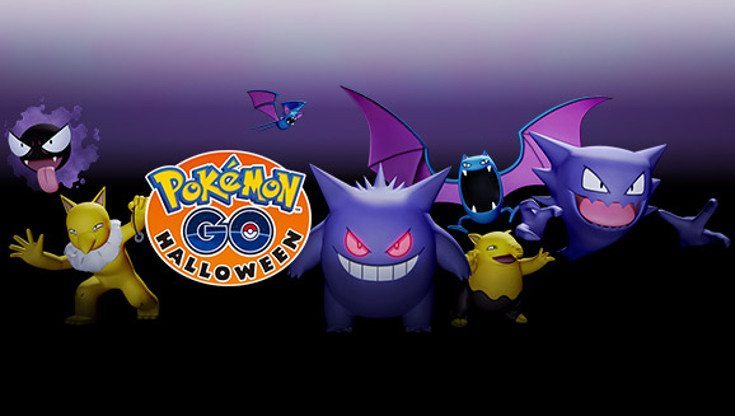 Halloween is right around the corner, and there’s plenty of fun to be had for folks young and old. If you plan on stumbling around in the dark next week, a new Pokemon GO Halloween event has a few surprises in store for you.

Nintendo and Niantic are throwing a Pokemon GO Halloween event that begins on October 26th. To stay with the theme of the holiday, they will be giving away extra candy throughout their event. Each time you snag a Pokémon in the wild, you will get six candies instead of three. In addition to that perk, the good old Professor will also dole out two candies every time you transfer him a Pokémon.

Remember those new Buddy Pokémon we told you about? Well, those little guys will give you candy four times faster during the Pokemon GO Halloween event. Last but not least is the egg hatching, which will also provide you with extra treats. Now for the Pokémon GO creatures. Several spooky Pokémon will be easier to catch including Hypno, Drowzee, Gengar, Haunter, Golbat, Zubat, and Gastly.

The Pokemon GO Halloween event kicks off tomorrow and will run through November 1st so you’ll have plenty of time to collect the rewards regardless of when you decide to don your costume. It’s also a great way to get ahead in the game as those candies will give some folks a much-needed boost.