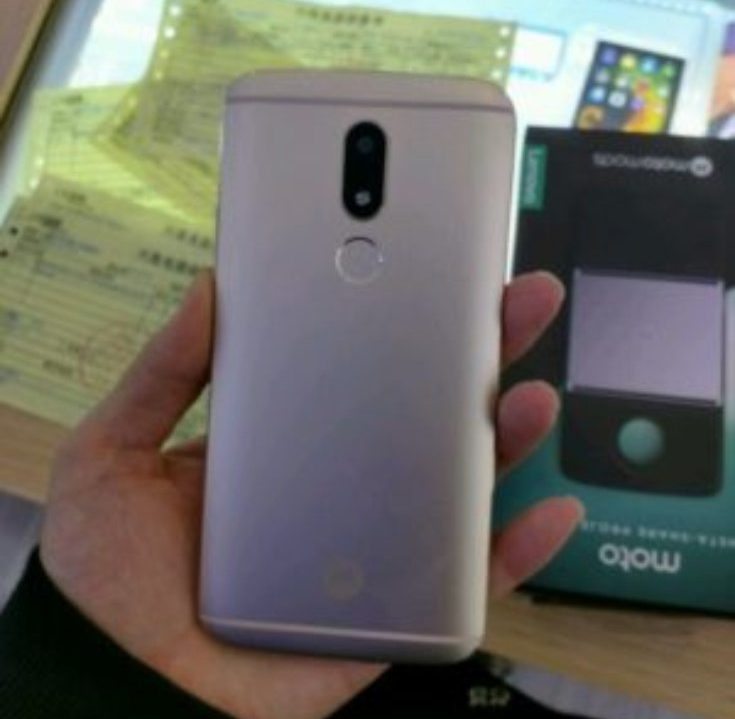 The upcoming Moto M by Lenovo has been making waves among professional leaksters for quite a while now, for the last two months or even more if memory serves. The first information about the enigmatic Moto M first appeared back in August, the current year and what was very peculiar about this device was the unusual placement of the finger print sensor (on the back panel). The unibody metal chassis was also a pleasant surprise for Moto aficionados.

One month later, in September, the first images of the Moto M leaked on the internet and today, in November, we have some new leaks, including tech specs along with the pictures. Today’s intel arrived to us courtesy of Steve Hemmerstoffer, a guy with an improbable name, at least in my neck of the woods. However, Steve has an excellent track record with regard to rumors and leaks, being the editor of the popular NowhereElseFr and also an OnLeaks contributor (some say superstar). 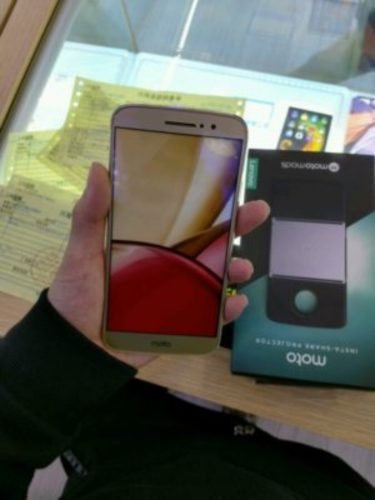 Considering Steve’s portfolio and reputation, toady’s rumors and leaked pictures must be taken at face value, i.e. they’re as legit as they come. As you can see from the leaked photos, the metal unibody is still there, together with the fingerprint sensor on the rear panel. Usually, this kind of hardware is placed on the front, which seems to be the common sense approach, but Moto’s R&D team has other ideas apparently.

Also, the Moto M is said to feature a 5.5 inches wide display of only full HD 1080p resolution, being powered by a mediocre MediaTek Helio P15 system on chip, with 4 GB of RAM and 32 GB of native storage capacity. The main camera is a 13 megapixels variety whilst the secondary has a resolution of 8 MP. The battery has a capacity of 3050 mAh and from the tech specs and build quality, the Moto M looks like a device aimed at emerging markets.