Ellipsis 8 HD launches through Verizon for $249 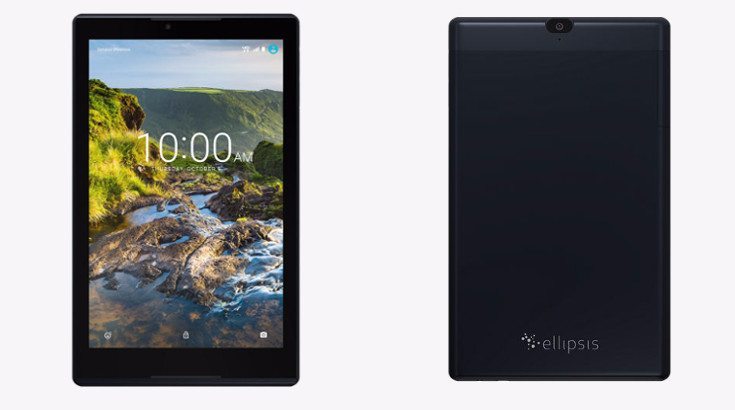 It is not uncommon to see a carrier launch a branded device, and Big Red has done that for years with its Ellipsis tablet line. The Ellipsis 8 HD is the latest slate from their arsenal, and it is ready to roll at $249.99 outright or considerably cheaper through a 2-year agreement.

Around this time last year, Verizon launched the Ellipsis 8. The follow-up is a very nice upgrade over the previous version, which means the specifications have been boosted in almost every area. To make things even more attractive, the Ellipsis 8 HD price is actually a bit cheaper than its predecessor as well. Here’s what you can expect to find under the hood of Verizon’s new slate.

The Ellipsis 8 HD sports an 8-inch TFT LCD display with a resolution of 1,920 x 1,200. That’s an increase over the previous model and the innards have been bumped up as well. A Snapdragon 617 will power the show along with 3GB of RAM while the storage is still 16GB, but expandable up to 128GB through a microSD card slot.

On the rear of the Ellipsis 8 HD, you will find an 8MP sensor while the front-facing camera clocks in at 5MP. Again, a nice update over the 5MP/1.3MP camera combo from last year’s model. Almost everything else appears to stay the same, which means you’ll get 4G LTE connectivity, Bluetooth, Wi-Fi, and a 5,100mAh battery. Other features include Dual Front-firing speakers with a smart amp and access to Verizon’s Tech Coach service for personalized support 24/7.

The Ellipsis 8 HD is available today in Artic Grey or Midnight Blue for $249.99 outright or $10.41 per month on a 24-month plan. Needless to say, it’s worth a look if you are in the market for a mid-range slate and don’t mind rolling with Big Red.