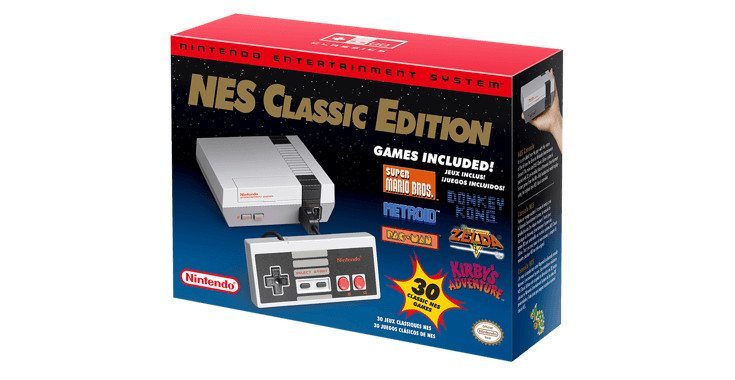 The Nintendo Switch should shake things up when it lands, but that isn’t the only console the company has ready to roll. NES Classic Edition pre-orders have been something gamers have been waiting for, but at least one retailer won’t go that route.

Whenever a “hot” new toy or gadget drops, it can be a pain in the rear to pick one up. When you put that release date dead in the middle of the holiday season, things can be quite a bit trickier. Gamers have been waiting to hear when the NES Classic Edition pre-order period will begin and it looks there will not be one for Amazon. The company is going to have the NES Classic in stock starting tomorrow, but they will not last long. 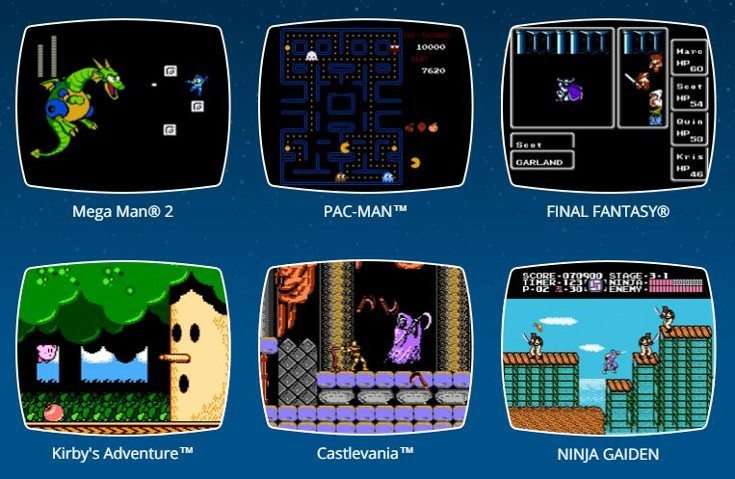 Nintendo is known to under produce hot items, just look at the first waves of Amiibo’s and the Pokemon GO bracelet. It appears as if the NES Classic Edition release will be in short supply as well. Emails were sent out to let consumers know the NES Classic Edition sale would begin on November 11th at 5PM EST with no pre-order window. Considering Amazon is known for that, it’s quite the change.

Supplies will be limited on the NES Classic Edition out of the gate and considering the holidays, you can expect them to fly off store shelves. The price of $60 is going to make it an attractive gift for old-school gamers and could put it at the top of the shopping lists for consumers looking for Christmas gifts in 2016.