Apple Considers Manufacturing iPhones in the US 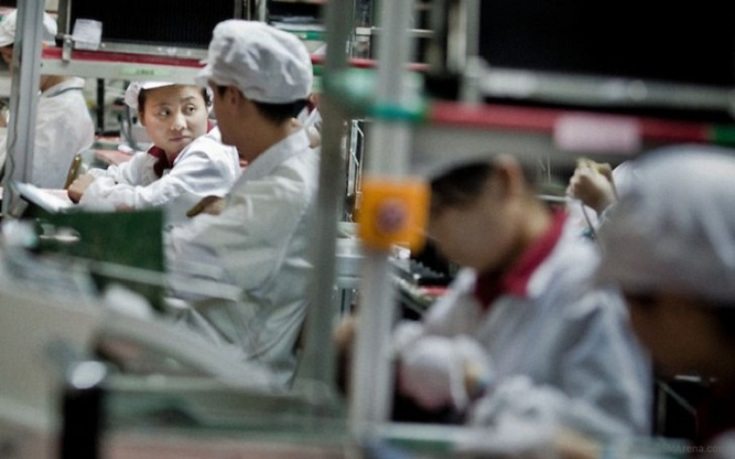 After Donald Trump won the US elections despite all odds, it seems like Apple is seriously considering manufacturing its iconic iPhones/iPads and McBooks in the United States. That’s maybe the first step in making America great again, I mean bringing the jobs back home. I don’t know about you folks, but it would be sweet to check out the label on your iPhone 7 and read “Made in the USA”, it would make you feel all warm and fuzzy inside, do you know what I mean?

The idea is that the Donald promised to slap a juicy tariff on all products made in other countries than the US , hence today’s report is all about the Cupertino based company, which is already considering relocating its iPhone production back home. According to Nikkei Report, Apple is already in talks with its Chinese suppliers, asking them if it would be feasible to move production on US soil.

At least Foxconn, which is arguably world’s largest OEM smartphone/computer manufacturer is already considering this issue pretty seriously. Pegatron, another huge OEM manufacturer denied vehemently such a possibility, but you know that saying: it ain’t over ’till the fat lady sings. Or, in our case, the Donald. If the Trump administration will live to its pre-election promise with regard to a 35% tariff applied to all products imported in the US by US based companies like Apple and many others, it will instantly became feasible to move production back home. At least that’s the theory, whether the Chinese from Pegatron/Foxconn or whatever like it or not.

As I am writing this piece, Apple is just testing the waters sort to speak, exploring the option and the whole nine yards. But, truth be told, this speaks volumes about how serious they take the Donald with regard to his verbal promise from the campaign. Let’s wait and see what happens.

2 thoughts on “Apple Considers Manufacturing iPhones in the US”