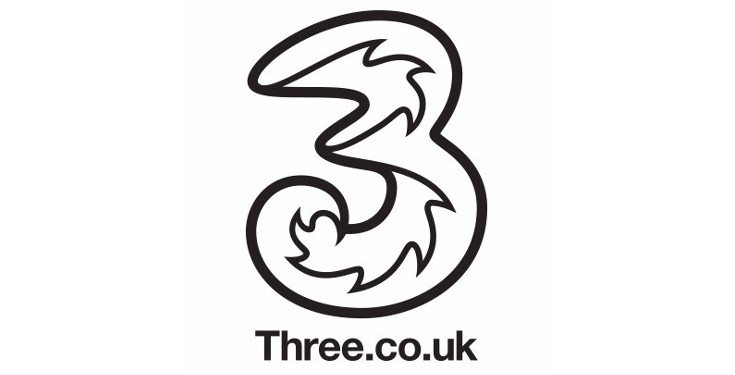 If you reside in the states, there has been plenty of talk about cyber security lately. Hackers have hit various companies around the globe as well with Three UK being the latest target. The Three UK hack is of a different variety though as you might be surprised by what the culprits were up to.

The Three UK hack was confirmed by the company yesterday and is thought to affect around two-thirds of the carriers subscribers. The hackers gained access to the system through an employee’s login information. They then used the subscriber’s information on their upgrade plans to purchase new smartphones. Needless to say, those phones were not headed to the proper owners.

The shady criminals were apparently able to access customers personal data including names, date of birth, phone numbers, and addresses. Three UK says they did not obtain any financial information, which should allow some folks to rest easier. Consumers affected by the false upgrades will be taken care of as well although details are still rolling in on the hack in general.

We don’t know how many subscribers have been affected by the Three UK hack, and they aren’t tipping their hand to that fact either. They aren’t the first UK-based carrier to be hacked and surely won’t be the last. Consumers whose accounts have possibly been used by the hackers have not been notified at the time of this writing although we expect that to change promptly.