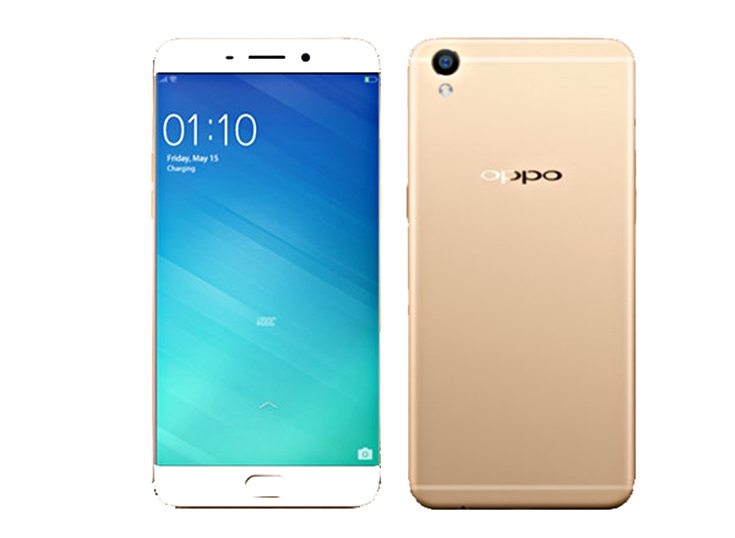 Over the summer, Oppo introduced us to the F1s. Well, it turns out they weren’t quite done with the handset as an Oppo F1s variant has launched with upgraded specifications for consumers in India.

The original Oppo F1 was no slouch. It was one of the few handsets to sport a 16MP camera at the time and the rest of the specs weren’t bad either. As it’s been almost 6 months since it was released, the company felt it was time for a refresh which is where the new Oppo F1s variant comes into play.

There are two big changes with the Oppo F1s variant and both can be found under the hood. The original had 3GB of RAM whereas the new model has been bumped up to 4GB. The storage has double as well, so you will find 64GB of space under the hood of the Oppo F1s variant. That said, everything else stays the same with a 5.5-inch display sporting a resolution of 1,280 x 720 and a MediaTek MT6750 processor.

On the back of the Oppo F1s variant, you will find a 13MP camera while the front-facing snapper is larger at 16MP. A fingerprint scanner can be found on the home button while other connectivity options include 4G LTE, Wi-Fi, Dual SIM, Bluetooth, and GPS. The smartphone is powered by a 3,075mAh battery and runs Android 5.1 out of the box.

While it’s great to see Oppo giving a solid handset a refresh, they forgot to update the OS which is disappointed considering most of us are on 6.0 and have Nougat on the way. The smartphone will come with a limited edition Doctor Strange back plate as well if you are one of the first 50,000 buyers. The Oppo F1s variant will be up for grabs through Amazon.in in late November for Rs. 18,990.