Oukitel U20 Plus price revealed at $119 as pre-sales begin 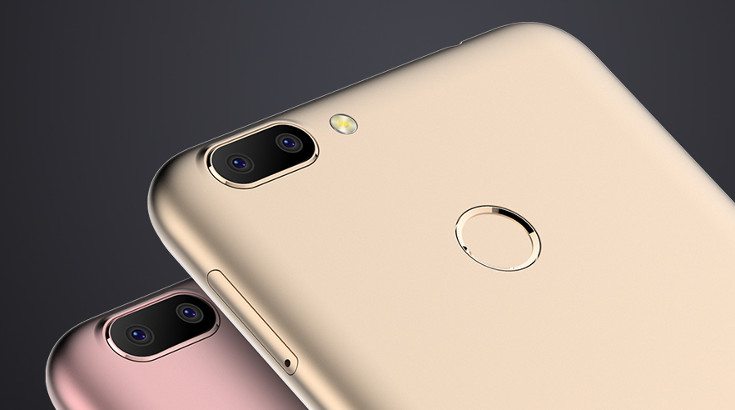 Last week, a new smartphone from Oukitel appeared with a Dual Camera setup on its backside. The Oukitel U20 Plus is back in the news today and under the spotlight as new information has been revealed regarding its specs.

When we first got word on the Oukitel U20 Plus, we weren’t exactly sure what to make of it. It appeared to have plenty of things we wanted to see from a handset, but certain aspects remained a mystery. The company has pulled back the curtain on the handset today which means we now know what the Oukitel U20 Plus will pack under the hood along with how much it will cost.

Oukitel has switching things up in the camera department for the Oukitel U20 Plus. The smartphone was tipped to debut with a 16MP sensor with interpolation from 13MP and that has been nixed. Instead, it will have a straight 13MP Sony IMX135 sensor and a 2MP snapper. The front-facing camera remains the same at 5MP and the screen is still a Sharp panel listed at 5.5-inches with a resolution of 1,920 x 1,080. 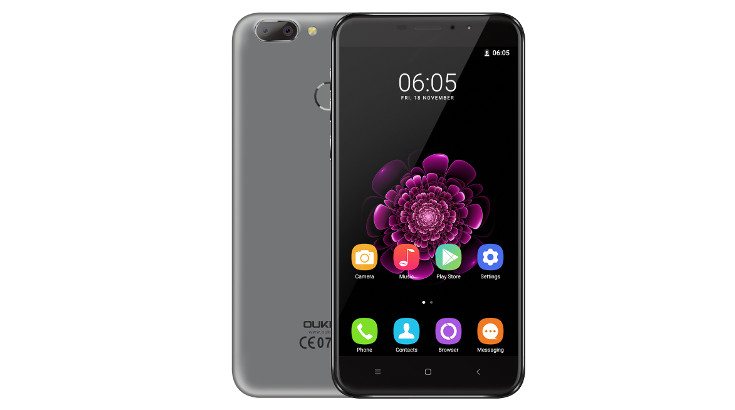 The chip powering the handset is going to be the popular quad-core MediaTek MT6735T, which is backed by 2GB of RAM. You will get 16GB of storage out of the box as well, but it is expandable up to 128GB through a microSD card slot. Other options to note include a fingerprint scanner, Dual SIM slots, and Android 6.0. The smartphone will measure 154mm x 77.5mm x 8.5mm and weighs in at 195grams. A reasonably sized 3,300mAh battery will keep the lights on with Android 6.0 running the show.

Oukitel plans to list their new smartphone on pre-sale this week through the usual online e-tailers. The Oukitel U20 Plus price will be $119.99 this week and will be available in Gold, Silver and Pink.