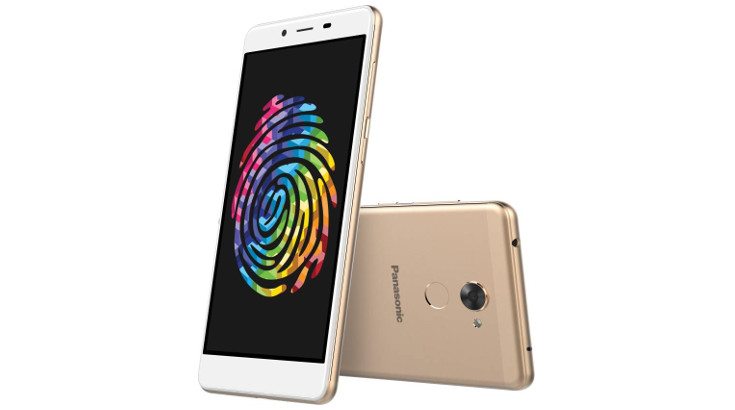 Panasonic has been rather quite in the latter half of the year. They weren’t quite done releasing handsets however as the Panasonic Eluga Mark 2 is now official for India with a price tag of Rs. 10,499.

If you follow our site, you have no doubt come across a few articles involving the Panasonic Eluga series. We’ve covered well over a dozen handsets from that lineup including one carrying the “Mark” moniker. The Panasonic Eluga Mark 2 is a follow-up to that handset with improved innards and solid specs that put it in the mid-range class for consumers in the region.

Like many handsets these days, the Panasonic Eluga Mark 2 will sport a 5.5-inch panel. This one is of the IPS variety and has a resolution of 1,280 x 720 with 2.5D curves and Asashi Dragon Trail glass. The chip powering the show is listed as the 1.3GHz MediaTek MT6753, which will get a nice boost from 3GB of RAM. As for the storage, it sports 32GB out of the box and is expandable up to 128GB through a microSD card slot.

When it comes to cameras, the Panasonic Eluga Mark 2 is on par or a little under with others in its class. That’s thanks to a 13MP sensor with an LED flash and a 5MP front-facing camera. It terms of extras, this one has a fingerprint scanner and fast charging tech for its 3,000mAH battery. Connectivity options include GPS, Wi-Fi, 4G VoLTE, Bluetooth and the usual sensors. The Dual-SIM Panasonic Eluga Mark 2 will run Android 6.0 out of the box.

If you dig the Panasonic Eluga Mark 2, you won’t have to wait very long to pick one up. The smartphone will debut through Flipkart tomorrow in Gold for Rs. 10,499. That’s around $153 bucks in U.S. greenbacks which makes it an option if you’re looking to import as well.

One thought on “Panasonic Eluga Mark 2 released as Flipkart exclusive for Rs. 10,499”