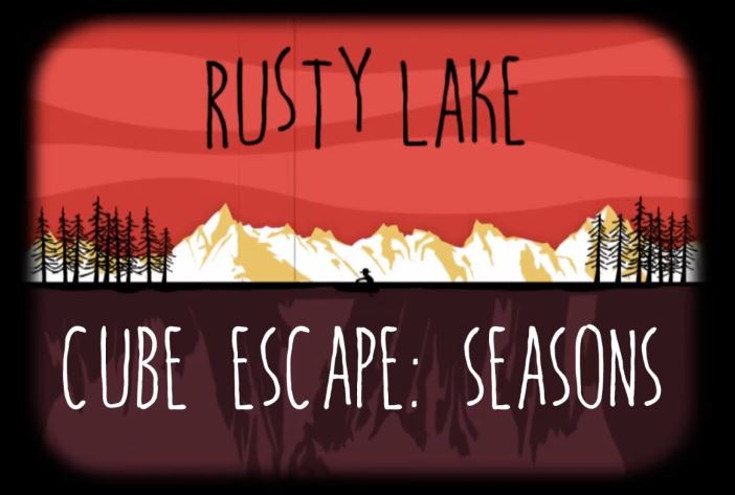 Each week we take a look at new games from the Play Store. We’re going to visit an old one today with our Cube Escape Seasons review. That means it’s time to sit back, relax, and take in a large dose of weirdness as this is a game with Lynchian feel.

Cube Escape Seasons is the first game in a series from Rusty Lake, and it is a puzzler unlike any you have played. The puzzles come in all types but there are no gems to pop or timers to contend with. The game is broken down into four seasons represented as blocks of memory with Spring 1964, Summer 1971, Fall 1971, and Winter of 1981.

While the game feels like The Man from Another Place is tap dancing on your brain, there is a storyline to follow so we are just going to delve into the Spring of 1964 to keep the spoilers to a minimum. When you first “remember” 1964 you are hit with an unexpected piece of music which sets the tone nicely. Your first room is simple with a Grandfather Clock, a table with a phone, and a dresser with a flower pot. You will also see three arrows; one on the top and two on the sides. This is how you will navigate and it’s a concept that should be familiar to folks that play “escape” games. So should the rest of the gameplay, and it’s a perfect fit for this bizarre little trip which requires you to use your noodle more than your digits. 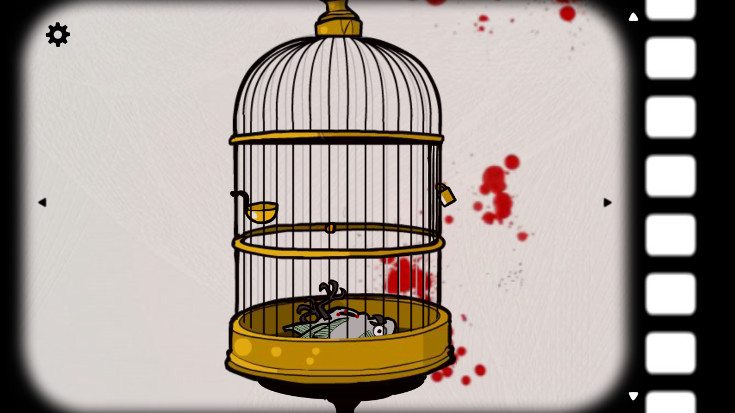 You can manipulate the objects in various ways in Cube Escape Seasons. You can tap to zoom in on an object and touch to open drawers or pick up objects like a spoon… or bloody knife. Sometimes your actions will result in getting a piece you’ve been looking around for, other times it gets weird. Things shift as well, like the person on the other end of that phone. It’s cryptic messages change throughout the “seasons” of the game and objects and backdrops may change as well. You really never know what you are going to get.

In this case, 1964 put us in a lonely home filled with melancholy music and random hints as to what may have happened. Again, we’re not going to spoil things but this is not a happy tale as the screenshot below implies. What do Mental Health and Fishing have to do with each other and do you really want to eat Harvey’s egg? Probably not, but those are a few of the odd questions facing you in Cube Escape Seasons 1964. 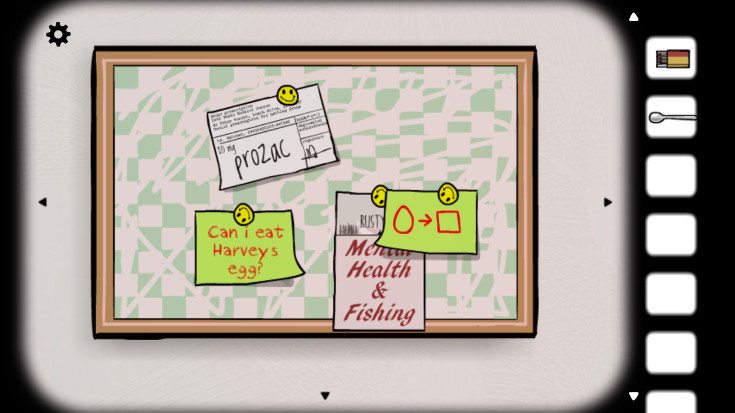 While there is definitely a hidden object element to Cube Escape Seasons, there is no hint system. In fact, there isn’t much direction in this one at all so you will have to figure things out on your own. We advise you to resist the urge to cheat as well. Most of the puzzles you’ll get stuck on will make you feel silly later, but there are some in this one and later games in the Rusty Lake series that will send you running for help.

As for the extras, there aren’t any to speak of aside from some tweaks for music and sound and the option to reset the game. There is a Walkthrough tab that takes you to their site for help, but no hints like the kind you usually find in these types of games. How long it takes you to get through all the Seasons in Cube Escape will depend on your puzzling skills, but it should keep you busy for a while unless you think like David Lynch. 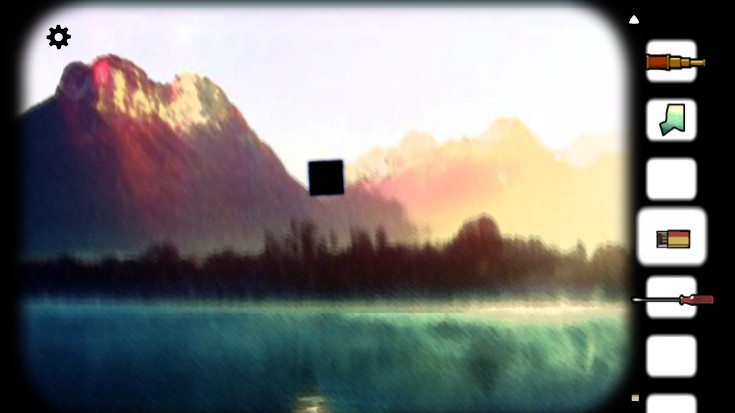 Cube Escape Seasons is a game we stumbled across last week although it wasn’t this particular episode. After spending time with Theater (wow), we quickly went to the beginning of this strange tale. The artwork suits the game perfectly as does the background track that haunts you throughout the game. The actual mystery is intriguing as well, but we’re going to leave it at that.

Needless to say, this is not going to be a game for everyone, but if you like a bit of weird, it’s the perfect game for you. Cube Escape Seasons does have the occasional ad but is totally free to download if you’re looking for something unique.