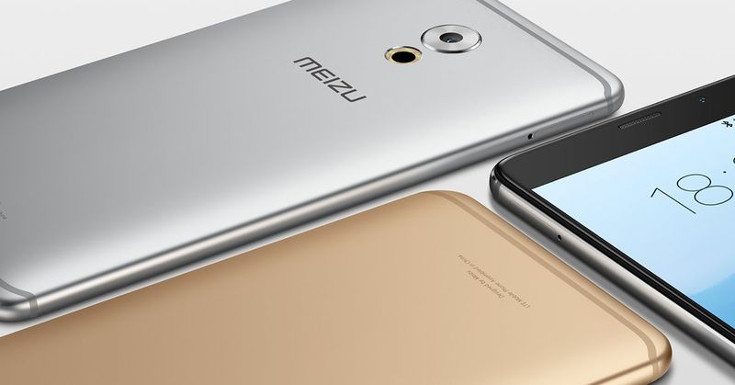 It took a while to get here, but the Meizu PRO 6 Plus is official today. The flagship is set to debut in two different variants with the base model Meizu PRO 6 Plus price listed at around $435 bucks.

During the Spring, Meizu impressed folks with their Pro 6 smartphone. It was a sassy looking handset with plenty of horsepower, but that was all the way back in April. Things have changed considerably on the smartphone landscape since then, and specifications have gotten better as components have become cheaper. The Meizu PRO 6 Plus is an upgraded version of the original, and a handset to keep an eye on.

The Meizu PRO 6 Plus is getting an upgrade in more ways than one. The handset will be larger than its predecessor with a 5.7-inch panel which definitely puts it in the phablet class. The panel carries a resolution of 2,560 x 1,440 and is of the Super AMOLED variety as well. Beneath that slab, you’ll find the octa-core Exynos 8890 and 4GB of RAM while the storage is listed at 64GB… on the base model. There are is another option with 128GB of storage but no mention of expansion. 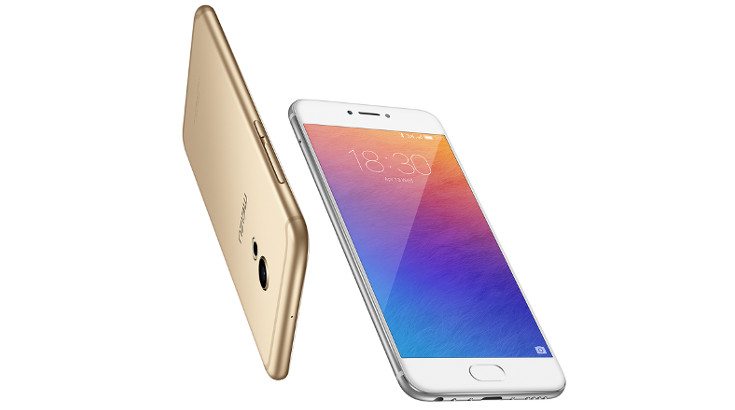 3D Press is something you’re going to hear a lot of when it comes to Meizu as I’s their form of Apple’s touch-based tech. The handset is also quite thin at 7.25mm and is solid in the camera department with a 12MP rear snapper sporting a Dual-Tone 10 LED ring flash, PDAF, Laser Autofocus and more.

The front facing sensor is listed at 5MP. Other options include 4G VoLTE, Bluetooth 4.1, Wi-Fi, GPS, NFC, and a fingerprint/heart rate sensor. It will run Android 6.0 out of the box with Flyme OS and is powered by a 3,400mAh battery with fast charging through the USB Type-C port.

The Meizu PRO 6 Plus will debut in China in three different hues with Grey, Gold and Silver. The base model with 64GB of storage is 2999 Yuan or around $435 stateside. The Meizu PRO 6 Plus price on the 128GB variant with a slightly higher ticker (2.3GHz compared to 2.0) is listed at 3299 Yuan or $479. The smartphone will be available December 23rd but there’s been no word on an international launch at this time.