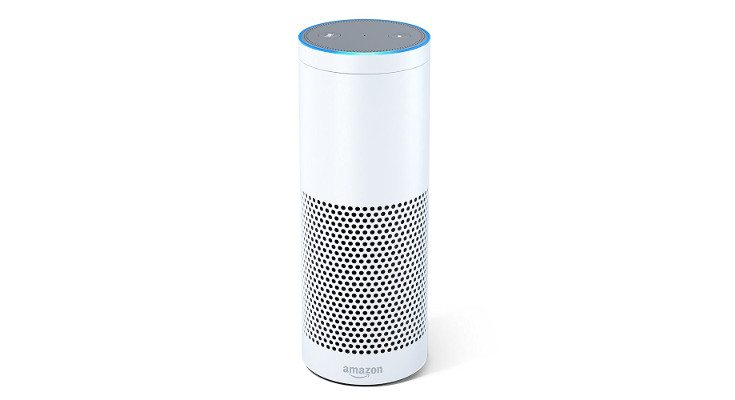 It is safe to say Amazon kicked off a bit of a trend with Alexa. It’s arguably the first successful virtual assistant outside of the handset world, and a new rumor suggests it’s going to get cooler in the very near future.

The Echo and its dots are handy, of this we have no doubt. If you want to go hands-free and stay informed around the house or just listen to some tunes, it has you covered. Its brain has gotten larger over the past years as well considering it can do far more now than when it was first released. If a new report pans out, it will soon be getting a makeover which will include a touchscreen.

Bloomberg’s sources say Amazon is working on a souped up version of the Echo in order to give consumers a bit more control over their content. It’s said to sport a 7-inch panel, and will be larger and “tilt upwards” so the screen can be seen while you are standing or at angles. That’s definitely different. In addition to the new look, the Echo will sound better thanks to a new set of speakers.

One of the reasons the Echo was so popular was partly due to its price. The gadget can be had for under $200 as it currently sits at $179.99 which is a deal for what it can do. If the new Amazon Echo has a touchscreen and better audio, that’s going to come at a price. If it’s well north of $200, that may turn new consumers away but folks looking to upgrade will probably still do so.

If you are wondering when we will see this marvel, we may not have to wait long. The new Amazon Echo is rumored to debut in Q1 of 2017 which is right around the corner. It will be interesting to see how it all plays out as well considering there are more players in the connected home game than there were when the Echo first debuted.