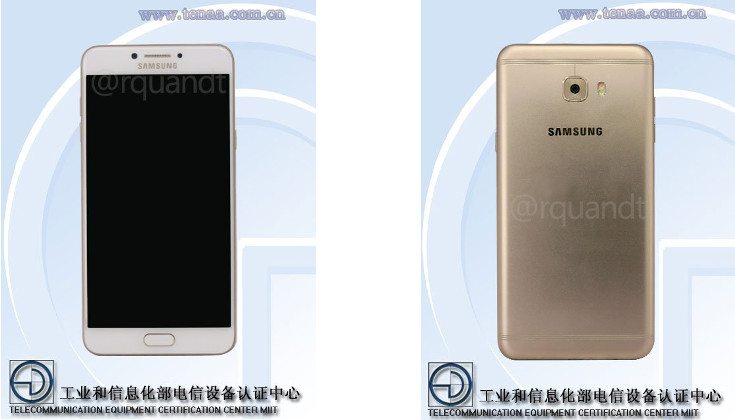 Sammy has at least one handset leak every few days and the Samsung Galaxy C7 Pro has been no exception. The handset’s design is the subject of today’s news as photos of the smartphone have shown up through TENAA.

Metal is what you’ll get with the build quality of the Samsung Galaxy C7 Pro. You’ll also get those new antennae lines as well. The sensor setup stays the same, but it is going to be thin – and metal. It will also be quite powerful if the previous benchmark listings and rumors pan out. In case you missed our previous coverage, let’s take a look at the Samsung Galaxy C7 Pro specs…

While we still don’t know when the Samsung Galaxy C7 Pro release date will arrive, we do know it has been bumped back to next year. Whenever it drops, you can expect it to be popular in locales where it’s available. That will start in the Far East although we do expect this one to see a wide launch given its specifications.

Would you like to see the Samsung Galaxy C7 Pro come to your region?