Xolo Era 2X price and specifications are official for India 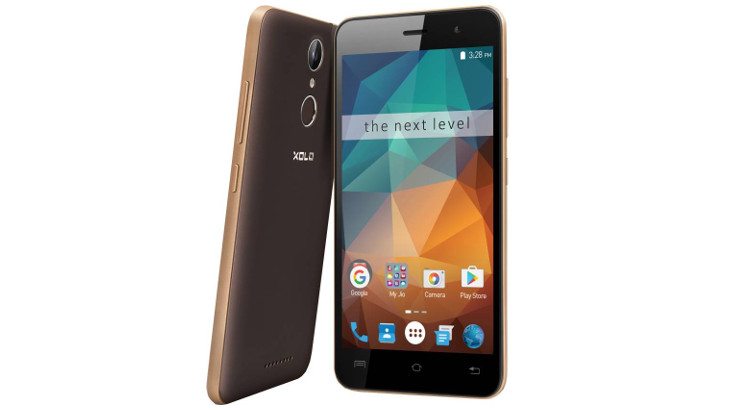 Back in October Xolo unveiled the budget-friendly Xolo Era 2. The company has just introduced a follow-up in the Xolo Era 2X, which is better specifications and keeps the reasonable price tag.

Xolo is no stranger to the budget section although we have seen some of their handsets creep towards the flagship line. The Xolo Era 2X isn’t one of them however but its specifications to put it in the mid-range class. That’s a step above the previous model, which makes this one an instant option if you need a fingerprint scanner and 4G LTE on a budget.

On paper, the Xolo Era 2X specifications show it’s a huge step up from the regular Era 2. The only think that stays the same is the front camera and the OS, so everything else has been upgraded. As you would expect, the bump up comes at a cost so it’s going to be more than the previous handsets from this particular line.

The Xolo Era 2X price is listed at Rs. 6,666 if you want the 2GB variant. The 3GB model will set you back Rs. 7,499 which shakes out to around $110 bucks in the stats. That’s not bad for a modern Android handset with 4G and a fingerprint scanner. The handset will be available to purchase from Flipkart on January 9th in Latte Gold or Gunmetal.