Coolpad Conjr announced with 3GB of RAM for $180 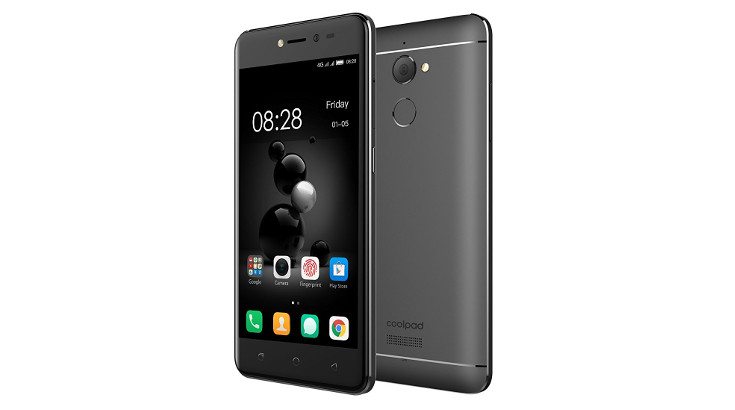 Are you a specs junkie on a budget? If so, the newly announced Coolpad Conjr could be just for you. While not in the flagship tier, it offers up some quality features and solid specifications for the low price of $180.

Coolpad is a brand we’ve covered for years and their lineup is vast. One of the more recent devices from the company is the Coolpad Cool Changer S1, which rolled out with flagship specs. The Coolpad Conjr isn’t nearly as powerful, but will still get the job done for most folks. It also sports a slick metal shell with a familiar, but clean design.

The Coolpad Conjr is on the smaller side with a 5-inch 1,280 x 720 display. It will have 3GB of RAM under the hood which pairs nicely with the quad-core MediaTek MT6735CP. It’s only a 1GHz chip, but does have the Mali 450 GPU to assist in the gaming department. The storage capacity is listed at 16GB, but expandable through the usual means.

In the camera department, things are solid with a 13MP sensor on the backside and a LED flash. The front-facing camera is listed at 8MP and also has a LED flash. There is a fingerprint scanner on the back and all the usual connectivity options are present with 4G LTE, Wi-Fi, Bluetooth, GPS, and Dual SIM slots. You’ll get Android 6.0 out of the box (with Cool UI) and the power will be provided by a 2,500mAh battery.

The Coolpad Conjr is set to debut in the United States on January 19th and should hit a few other locales as well. The smartphone carries a price tag of $179.99 unlocked and is up for pre-order in Iron Grey at the link below.