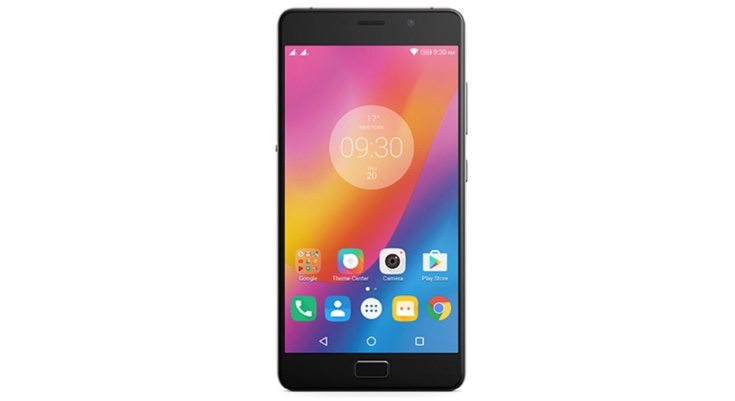 Two of the latest large-screened smartphones that are currently doing the rounds are from Lenovo and Huawei. We have UK Lenovo P2 and Huawei Mate 9 price news, and both are now officially on sale in the UK. They join the many others phablets to choose from and are available from Three UK.

Just a few days ago the Lenovo P2 smartphone launched for India, and now availability has spread to the UK. Three UK lists a pay as you go option at £199.99, or there are Lenovo P2 price plans with many options available. Contract plans include a Three Advanced plan with nothing to pay upfront and monthly payments of £26.00. That will get you 1GB of data, 300 minutes, and unlimited texts. Another option is for a Three Essential Plan with no upfront cost and monthly payments of £18 over 24-months. For that you’ll get 500MB of data, 300 minutes, and unlimited texts.

The Lenovo P2 from Three UK comes in a grey colour with 32GB of internal storage. One of the main highlights is its very sizeable 5100 mAh battery with Rapid Charge feature. Other specs include a 5.5-inch display (Full HD resolution of 1920 x 1080), a Snapdragon 625 processor, and 4G LTE connectivity. It has a 13-megapixel camera at the back and a 5-megapixel sensor at the front. The phone has a full metal unibody construction with a premium look. 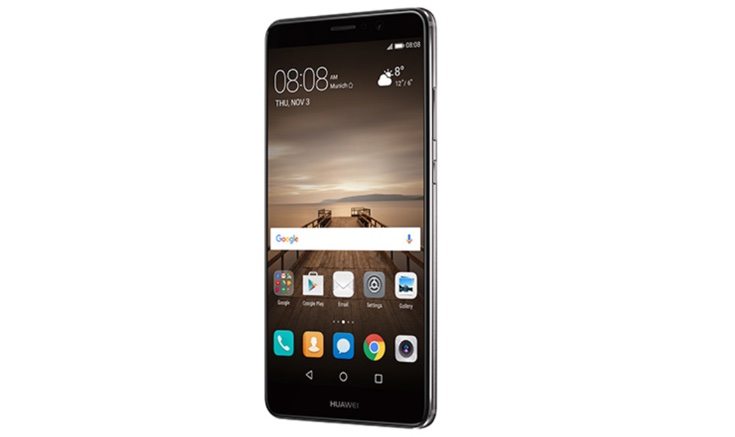 Moving on to the flagship Huawei Mate 9 this is also now on sale at Three UK. The pay as you go option is £549.99, while again there are several contract plans to choose from. One option is a Three Advanced plan with a £99 upfront cost and monthly payments of £36.00 over 24-months. That will give you 1GB of data, 600 minutes, and unlimited texts. Alternatively one of Three’s Essential plans offers a Huawei Mate 9 price of a £99 upfront payment and 24 monthly payments of £31. For that you’ll get 1GB of data, unlimited minutes, and unlimited texts.

Huawei Mate 9 specifications are high-end and it’s powered by a Kirin 960 octa-core processor, with 64GB of internal storage. It has a 5.9-inch Full HD display, a 4000 mAh battery with SuperCharge fast charging, and runs Android 7.0 Nougat-based EMUI 5.0. The rear camera set-up has two sensors, one at 20-megapixels and the other at 12-megapixels. It also has an 8-megapixel camera at the front.

Estimated delivery for both of these smartphones on Three UK is currently listed as January 17th. You can order from the source links below. What are your opinions of the Lenovo P2 and Huawei Mate 9 price tags for the UK?