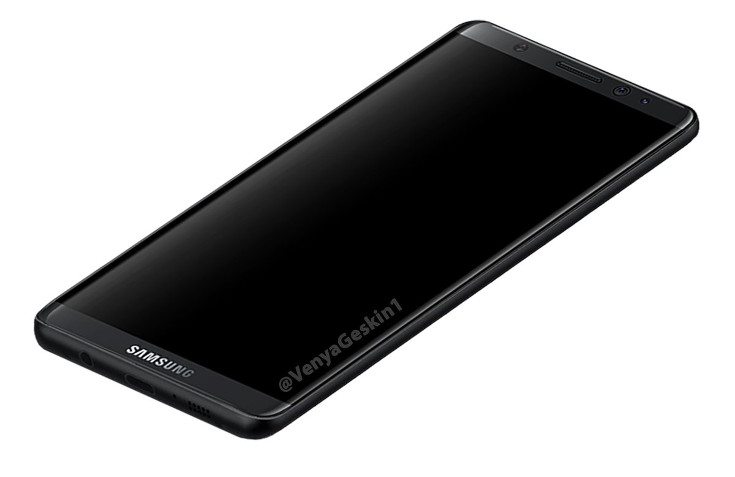 The Samsung Galaxy S8 release date is rumored to arrive later than usual this year, and now we have another report backing that up. New Galaxy S8 rumors have come to light which suggest we will see a few new features arrive and one fan favorite.

There has been a lot of noise about the Samsung Galaxy S8 release date this year. The company is rumored to drop the device later than usual and it is tipped to have a killer screen-to-body ratio. Well, a new report from Eldar Murtazin has surfaced and says both those details are correct. They also dig deep into the Samsung Galaxy S8 specifications, which won’t come as a surprise but will please the company’s fans.

According to Murtazin, the Galaxy S8 3.5mm headphone jack will be present alongside a USB Type-C port. That’s a pleasant surprise if true, and something that will please plenty of folks. As for the display, one will have a 5.2-inch panel while the other will be in the 5.7-inch range. Both will have outstanding screen-to-body ratios and are expected to stay close to the same size as the previous models, but with slimmer bezels.

The fingerprint scanner may or may not be included under the glass on the Galaxy S8. The report says the back of the handset is still an option but the home button will be gone in 2017. As you would expect, the Samsung Galaxy S8 release date will bring two processors to the mix with the Snapdragon 835 and the Exynos 8895.

Now it’s time for the features. The Samsung Galaxy S8 release date will bring something over from the Note 7 and it’s not the battery. It will have an Iris scanner and a “Game Mode” which is said to give you a boost and could be the rumored Beast Mode we’ve heard about. The microSD card slot is still present as well as are wireless charging and water-resistance. You can expect the usual bloat from the company on the software side along with Samsung Cloud, Bixby, S Health and Android 7.1.

While you will still want to take this report with a dose of salt, make it a small one. The leaker has a strong track record and most of these rumors are things we believe we will see when the Samsung Galaxy S8 release date actually arrives. As for that, Murtazin says to expect it in the latter half of April although the handset has apparently already been shown off to excited carriers behind closed doors.

What would you like to see from the Samsung Galaxy S8 release date this year?