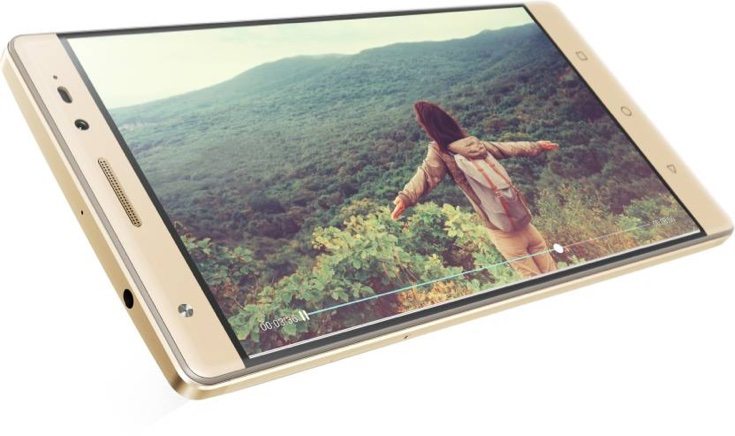 There are likely to be plenty of people who have been waiting for the Lenovo Phab 2 Pro release in India following a release for other regions last year. This device is a world’s first as it’s a Google Tango-based smartphone and today we have news of the Lenovo Phab 2 Pro price at the India launch. It’s a Flipkart exclusive and all the details are coming right up.

The Lenovo Phab 2 and Phab 2 Plus were already on sale in India, and now the Phab 2 Pro has joined the lineup. One of the major points of interest with the Pro variant of the phone is its Google Tango feature using the latest Google sensors and software. This enables augmented reality and it has a unique 3D rear camera arrangement that can measure the depth of objects. This is comprised of a 16-megapixel sensor with LED flash, a fisheye camera, and depth camera.

So how much does it cost? The Lenovo Phab 2 Pro price in India is Rs. 29,990 and it’s up for grabs now on Flipkart. While it was launched in other markets in Gunmetal Grey or Champagne Gold colors, only the Champagne Gold option is currently available in India. The phone has a unibody design in metal and features 2.5D curved glass as well as a fingerprint sensor placed on the rear.

As far as specifications are concerned there’s plenty to admire. It has a 1.8GHz Snapdragon 652 processor and a very sizeable 6.4-inch display with Quad HD resolution of 2560 x 1440. Add to that 4GB of RAM and 64GB of internal storage (expandable via microSD to 128GB). The Lenovo Phab 2 Pro features fast charging and a 4050 mAh battery keeps the lights on.

It’s a hybrid dual SIM smartphone that runs the Android 6.0 Marshmallow operating system. Connectivity includes 4G LTE, WiFi 802.11 a/b/g/n/ac, Bluetooth 4.0, and micro USB. Another feature is improved audio quality thanks to Dolby Atmos Capture 5.1. If you’ve been waiting for this new Lenovo smartphone to arrive, we’d like to know what you think about the Lenovo Phab 2 Pro price at its India launch?