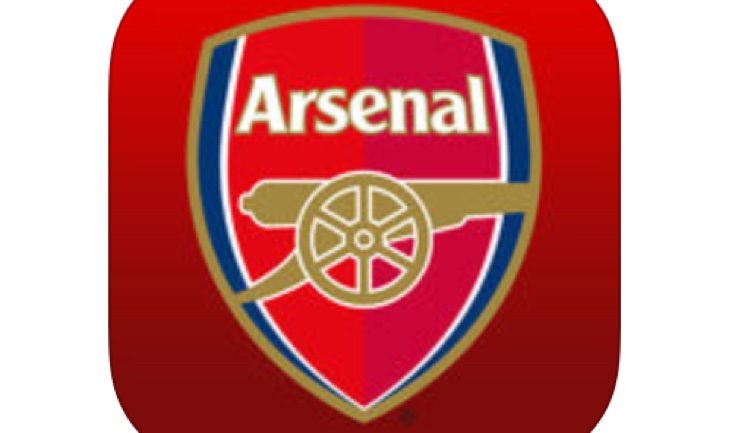 One of the Premier League matches tomorrow is Arsenal vs Burnley. It’s an important fixture for the Gunners and many fans will want the latest team and lineup news, with the fitness of Olivier Giroud being one of the main concerns. The official Arsenal app update will keep you informed with the news and live score vs Burnley and much more.

Arsenal fans are upbeat at the moment following the 4-0 thrashing of Swansea last week. A similar showing at the Emirates tomorrow will keep them in the race for the title challenge. Football apps are one of the best ways of staying in touch with all the latest via your smartphone or tablet, and the official Arsenal app is one of the best.

The Arsenal app for Android devices has recently received an update to version 1.4.7 while the iOS version of the app was updated back in December. Users of the new-look app will find it speedier than ever so it’s definitely worth checking out, especially as it’s free. The app provides the latest breaking news, live match updates, interviews, tables, player profiles, and fixtures.

The app has a Match section that offers live text commentary and the latest team news, as well as reports and highlights. Digital members can also watch Arsene Wenger’s post match verdicts in the video section. Further features include matchday galleries showing the Emirates Stadium behind the scenes, player interviews, audio and video for press conferences, and a Match Day Show. Users can also opt to receive notifications for the Arsenal vs Burnley starting lineup, goals, half-time and full-time scores plus more.

The official Arsenal app for Android is compatible with devices running Android 4.0.3 or later. If you want the iOS version it’s compatible for iPhone and iPad running iOS 8.0 or later. Hit the links below for further details on the app or to download. Why not tell us what you think of the app by dropping us a comment in the box below.