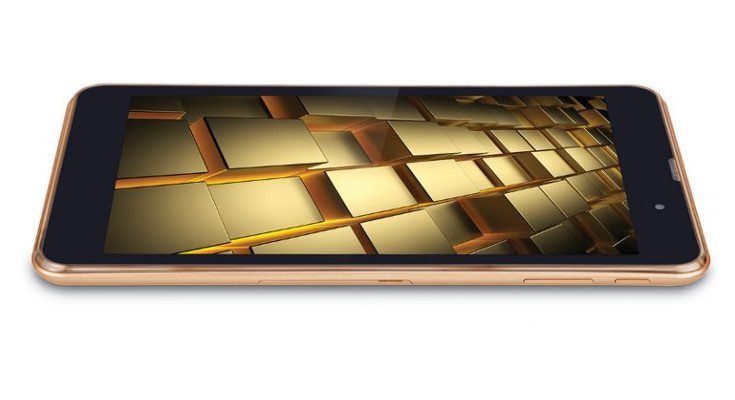 We haven’t touched on an Android-powered device from iBall since last year, but they have announced the iBall Slide Nimble 4GF today. The slate clocks in at around 8-inches and will sport a price tag of Rs. 9,999 for consumers in India.

iBall isn’t known for putting out devices in the flagship class although they do put out affordable devices with reasonable specs. The iBall Slide Nimble 4GF won’t break the bank although there are a few areas on the slate that are a bit underwhelming. The design would be one aspect as this one looks like a giant phone from what we’ve seen of it thus far. Looks aside, let’s take a quick look at the iBall Slide Nimble 4GF specifications.

On paper, the iBall Slide Nimble 4GF looks to have enough guts to get the job done as a daily driver for most. If you want something with a little more horsepower for gaming performance, it may not be the thing for you. It will be tough to beat the price in the region however as it is basically a gigantic phone.