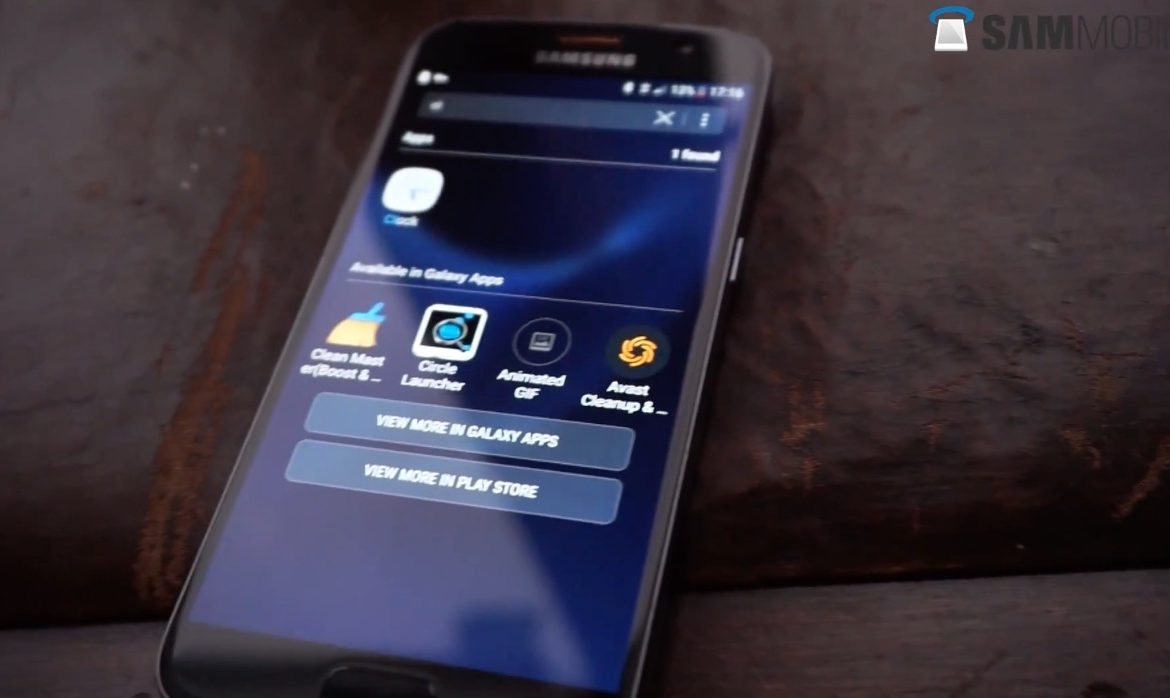 There is always anticipation for new major Android updates to arrive, with device owners wondering what new features it will bring. Samsung recently announced that the official Android 7.0 Nougat update had started to roll out for the Galaxy S7 and S7 Edge smartphones. Therefore users of these devices might like to check out the new Samsung Galaxy S7 Android Nougat changes outlined on video.

Although Android Nougat has started to roll out for the Galaxy S7 and Galaxy S7 Edge, it could be some time before the update arrives for all models in all markets. Therefore the video that you’ll see embedded below will give you a good taste of what to expect when it arrives for your device. Alternatively if your GS7 has already received the update it might help you discover more features. It’s neatly condensed into 4-minutes and shows what’s new with Nougat for the current flagships.

The video shows plenty of demonstrations including the new look for the battery usage indicator with extra power saving modes. The application folders are now transparent and other additions include a blue light filter that’s said to help you sleep better. The intensity of the flashlight can also be changed, as well as being able to switch between screen resolutions to save on battery consumption.

Also shown under Settings is Device Maintenance with five set menus on offer, app suggestions, new toggles, the video enhancer, and a revamp for the Calendar app. A further change is the option to put apps to sleep although if you do this you won’t receive updates or notifications for those apps. Samsung Pass is also discussed, a secure way of eliminating the need for typing passwords. Further details include pricing for Samsung Cloud and some changes that specifically apply to the S7 Edge.

We haven’t outlined all of the changes here as you can see them in full when you view the video. What do you think of the new Samsung Galaxy S7 Android Nougat changes and features? Are you itching to receive this update for your device to check them out properly?