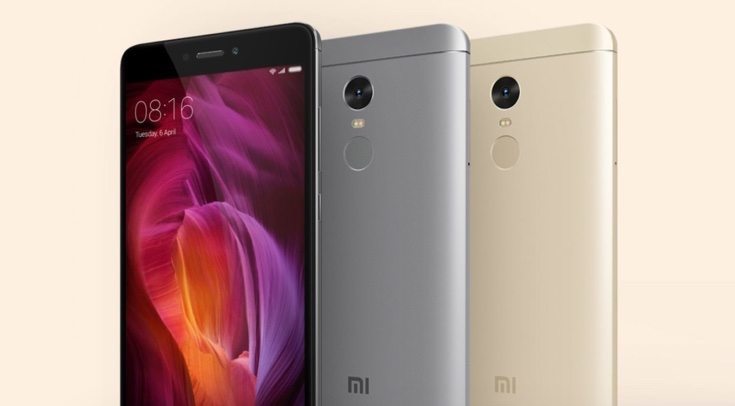 The Xiaomi Redmi Note 4 smartphone originally launched in China and availability has recently spread to further markets. Likewise the Honor 6X from Huawei has also launched for further regions in recent weeks. They are in a similar price bracket so it could be useful to check out our Redmi Note 4 vs Honor 6X specifications contest to compare the two.

As both have now been launched in India we’re specifically concentrating on the Redmi Note 4 with Snapdragon 625 processor rather than the MediaTek Helio X20 chipset found in the Chinese model. There’s not much to choose between them as far as designs are concerned, so looking at the specs of the Redmi Note 4 vs Honor 6X may help buyers decide. 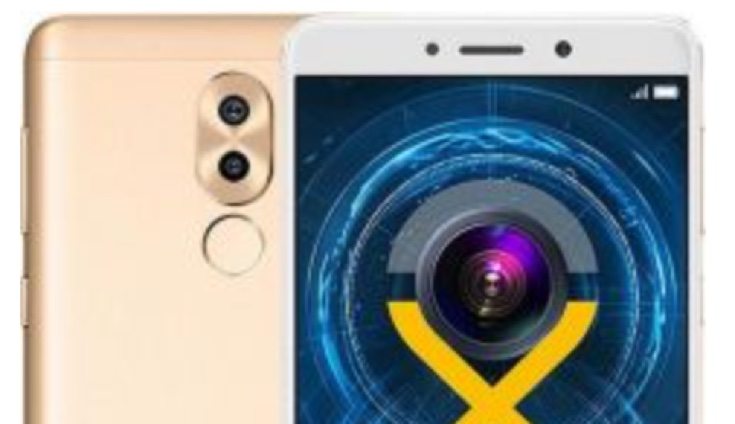 We’ve concentrated on Redmi Note 4 vs Honor 6X specs here but other factors to take into account are design preference, after-sales service, and other features. For example both are dual SIM handsets and both have fingerprint readers. Both of these smartphones have plenty to offer and we’d be interested to hear your choice. Are you more likely to purchase the Redmi Note 4 or Honor 6X?