Huawei Honor 8 Lite price and design shown off in renders 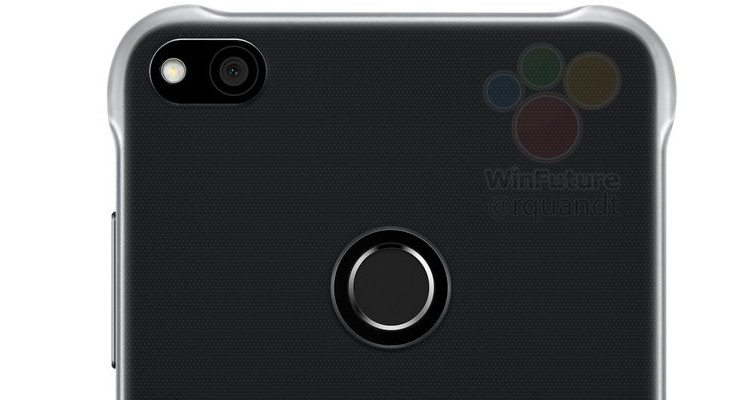 Do you appreciate affordable handsets with solid software and specs? If so, you may be familiar with the Huawei Honor lineup. They’ve recently expanded their reach westward, and are set to join the crowds at MWC 2017 next month. Whether the Honor 8 Lite makes the show is still up for debate. While we wait to find out, we have some new renders to look at that claim to show the Huawei Honor 8 Lite in a couple of cases.

The first photo shows the Huawei Honor 8 Lite Blue. It’s in a matching flip case, so we can’t see a full shot of the back although we know the fingerprint scanner is on the rear and it has a micro-USB port for charging. The black version doesn’t show too much either, but it does have a similar vibe to the P9 Lite and some of the company’s more recent Honor handset. Nothing groundbreaking, but definitely nothing to scoff at either. 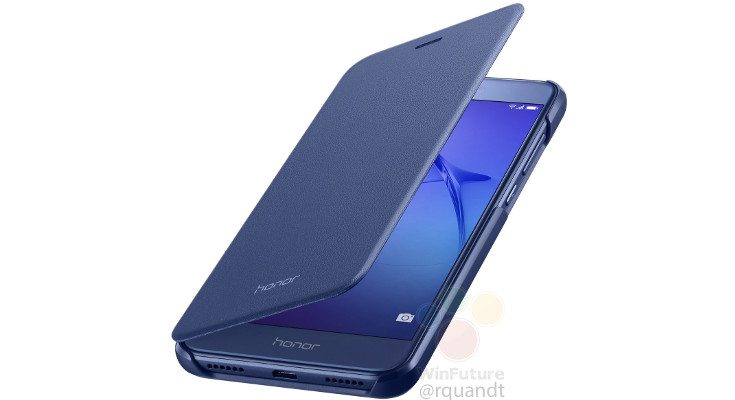