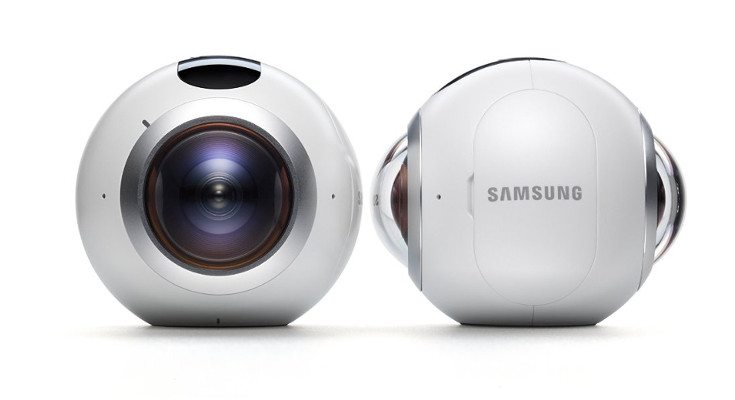 Unless you’ve been living under a rock, you are probably aware that VR is alive and kicking. The Samsung Gear 360 VR camera is one way to get in on the action, and for a limited time it’s getting a significant price cut of over $100 off.

There are more VR headsets than anyone can keep track of and more launch each month. When it comes to VR cameras, things are a bit more sparse. Sammy was one of the first to product a solid mobile solution of VR aficionados on the go with the Samsung Gear 360 VR camera. It was far from cheap however at  $350 given the niche nature of the gadget. If you reside in the states and are an Amazon Prime member, you can get a nice discount today.

Amazon has listed the Samsung Gear 360 VR camera for $225.99 which is 35% off it’s normal price. It’s for the US version with a warranty and is an exclusive deal for Prime members only. That means everyone else has to pay full price. That said, the International version is listed at $250-260 but comes with no warranty so there are still options if you don’t have Prime.

If you’re interested in the Samsung Gear 360 VR camera at a deep discount, hit up the link below. There’s no time frame listed for the sale, but it could be a 24-hour deal or while supplies last and they could move quick at this price point.