Oukitel U16 Max specs will include 13MP rear sensor 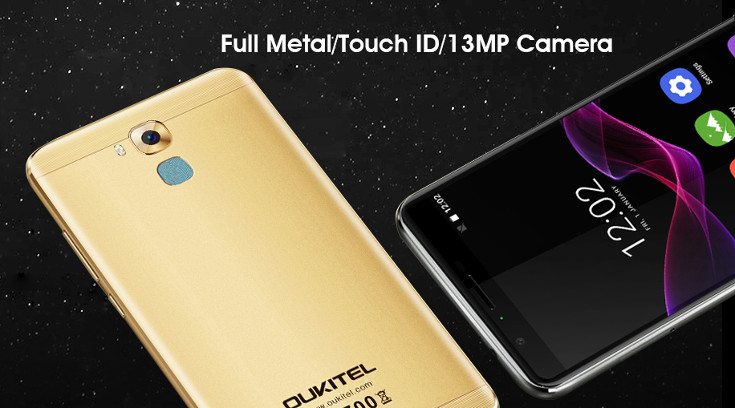 Last week, we talked briefly about the upcoming Oukitel U16 Max. While some details on its innards surfaced, several more were still up in the air. Well, the cameras have been outed today and we have some great news is you haven’t been a fan of their snappers.

If you keep up with our coverage, you have probably seen a few articles talking about interpolated cameras. It’s a way to give a sensor a boost, and something we have seen plenty of from Oukitel over the past year. More often than not, it hasn’t worked out well but the company will right that particular ship with the Oukitel U16 Max. It won’t have interpolated sensors, but will have a solid metal shell.

The rear camera on the Oukitel U16 Max will be 13MP and is listed as a Micron AR1335. The front-facing camera is a 5MP sensor in the OV CG5005 which is also a “straight” shooter with no interpolation. The company also mentioned LightScribe tech on the rear lens as well. While we knew it would have a fingerprint scanner that detail has been confirmed along with an aluminum metal shell with CNC milling. Here’s what we know for sure about the Oukitel U16 Max specs thus far.

We still don’t know when the Oukitel U16 Max will arrive, but expect it to be affordable like many of the company’s other handsets. It will debut through Aliexpress in Gold although more colors could be added before prime time.