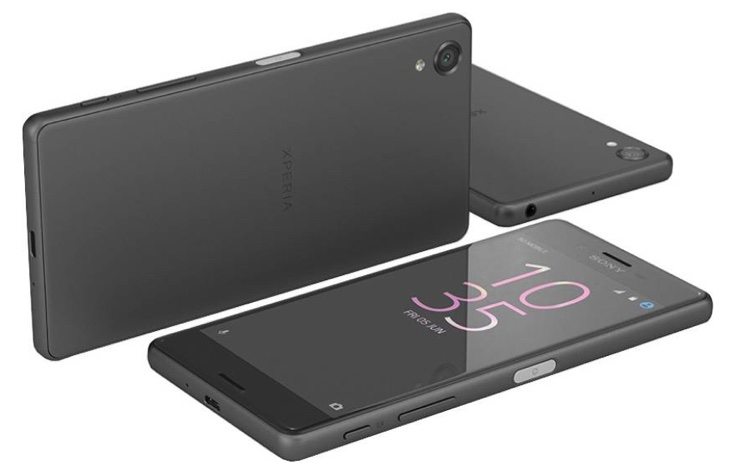 Sony unveiled the Xperia X smartphone along with the Xperia XA and Xperia X Performance last year, although the prices may have kept them out of range of many buyers. There’s good news about that today as a new Sony Xperia X price cut in India offers a massive saving on the device. This follows an earlier lesser price cut last year.

The Sony Xperia X launched for India in May 2016. At that time it was priced at Rs. 48,990, making it quite a pricey option compared to many other smartphones on the market. Only three months after its launch the price was slashed by Rs. 10,000, a nicely sizeable cut. Now the news is even better as the new Sony Xperia X price in India is down to Rs. 24,990, a further saving of Rs. 14,000.

The new price applies to the Xperia X on Flipkart as well as retail stores and makes this Sony smartphone phone much more affordable, although certainly still not cheap. Recapping the Sony Xperia X specs we can tell you that it packs a Snapdragon 650 hexa-core processor with Adreno 510 graphics, 3GB of RAM, and 64GB of internal memory (expandable to 200GB via microSD). It has a 5-inch display with Full HD resolution of 1920 x 1080, and a 2620 mAh battery.

Further specifications include a 23-megapixel rear camera with Exmor RS sensor and predictive hybrid autofocus, and a 13-megapixel front-facing shooter also with Exmor RS sensor. The hybrid Dual SIM phone supports 4G LTE connectivity and features a fingerprint sensor. It runs the Android 6.0 Marshmallow OS with plans to upgrade to Android Nougat. The design of the phone is attractively sleek and likely to appeal to plenty of buyers. The handset measures 143mm x 69mm x 7.7mm.

Does this new Sony Xperia X price cut in India make the phone a more attractive purchase to you? Maybe you’ve already decided to buy this smartphone at the new lower price? Do let us know by sending us a comment.