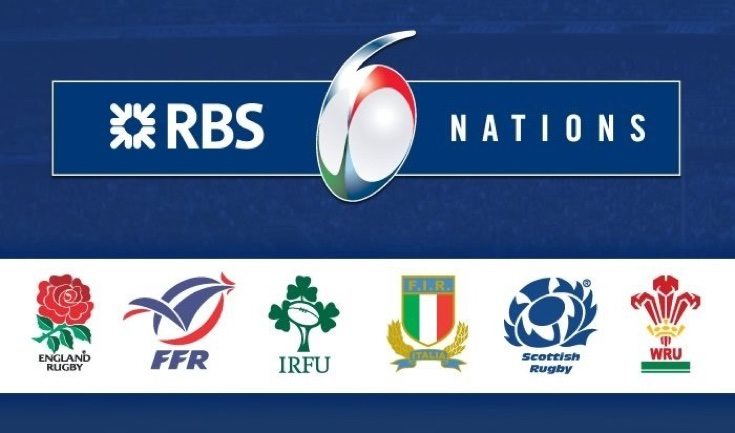 The 2017 RBS Six Nations rugby tournament is well underway and there is more action later today with England up against Italy. Rugby fans wanting to follow all of the latest news and the match as it unfolds might want to do so through a mobile app. You can get the Six Nations live scores for England vs Italy with the official app for Android and iOS. The free app also offers fixture lists, starting lineups and much more.

Since we last wrote about this app it has been updated for both the Android and iOS platforms. The recent update included momentum tracker graphs, bug fixes, and overall stability improvements. The official RBS Six Nations Championship app offers many useful features to users. Many will be watching England vs Italy live but if you can’t then this app will keep you in touch with all the latest developments.

As well as the Six Nations live scores for England vs Italy the app also brings the latest news, stats, video highlights, and in-play analytics. It will enhance your pre-match build up with the confirmed England vs Italy starting lineups to peruse. Players making their first appearance in the 2017 tournament today include James Haskell and Danny Care, while Ben T’eo will be playing at outside centre. Meanwhile Owen Farrell will be gaining his 50th England cap.

The app also offers a preview of the match, play-by-play commentary, and match play data. After the match is over there will be post match analysis, making this a good all-round addition on match days. Further features include the Six Nations fixtures schedule, Championship table, results, team news, and player profiles. Today’s England vs Italy kickoff time is 3pm and if you want to take a look at the app you can do so at the links below.

The official RBS 6 Nations Android app is compatible with smartphones and tablets running Android 4.0 or later. Alternatively the official RBS 6 Nations iOS app is compatible with iPad and iPhone running iOS 9.0 or later. If you download this app we’d like to know what you think. Are you going to check out the Six Nations live scores for England vs Italy today through the use of this app?