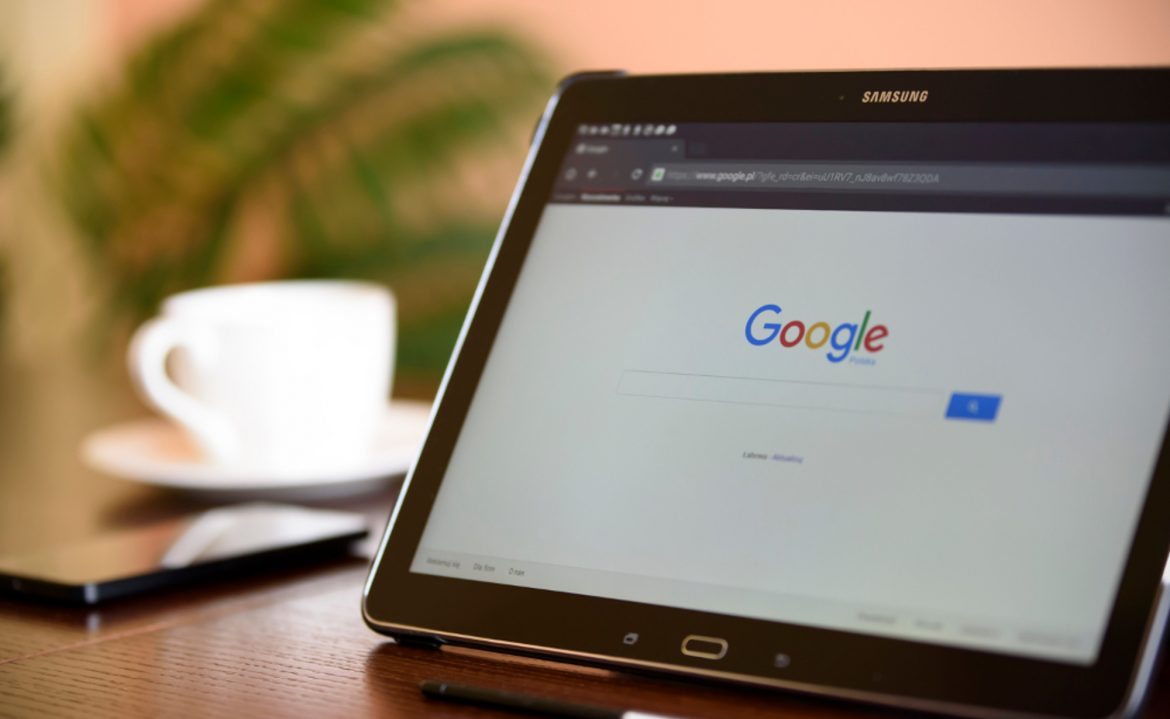 Google play has become the newfound love of the techies recently.

Why? Because of the amazing Google Play Music update that it has come up with its new version.

Yes, Google Play Music  has been updated and now you have your hands over the audio quality of the music tracks you download and also an option of streaming the videos over wi-fi. Indeed the option was there always but it was limited to the usage of device data only and not over wi-fi.

To apply the new features you need to update your existing version. One can find the new option in the settings menu under the Playback tab.

So, the new Google Play Music update offers you great quality but at the same time can cause a buffering issue if you are having a slow connection or more traffic. Thanks to the advanced wi-fi networks that the latter won’t happen much.

The users will also get the option to choose Low, Normal and High. However, as reported by the sources, the three different versions do not clear the bitrate of the each selection and hence create confusion.

A gesture for the users: 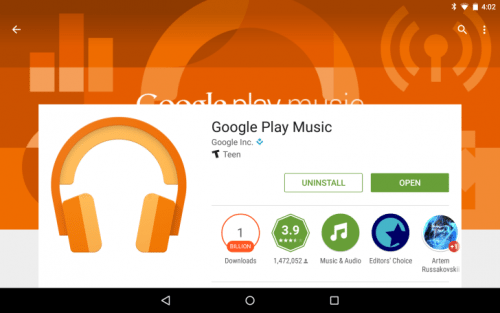 The Google Play Music update was long requested by its users. Seeking the huge extent of the request the tech giant came up with the update for Android and iOS users. The update now offers an ability to the users to set audio quality while downloading music and streaming over wi-fi.

The move was also taken keeping in mind the cut-throat competition in the market. To quote some, Spotify and Tidal apps are doing a great job in offering the users great download and streaming options. The download is swift and hassles free through these apps and hence, Google Play Music was becoming lost in the crowd. The update is available for the users and soon the reviews can be heard.

With the new update, Google Play Music is said to be matching the pace of its competitors.

The new update makes it on par with iOS and Spotify. Presently the applications reach 256/320kbps in the compressed audio formats.

However, there is a buff that Spotify will soon launch a higher variant.

A toll on your data limit:

The Google Music Play update is assured to make your music experience “wow”.

But, is certainly going to cost you a great bill if you do not keep a check over your data usage.

It is better that you put a cap on your data usage and get notified for excess usage.

The similar can be the memory on your mobile. It is because downloading a High-Quality track means you need more space in your mobile as the size of the file would be larger.

Whatever may be the case, the new update of Google Play Music is certain to offer you pleasure and you are soon going to experience a love affair of your ears and the music.