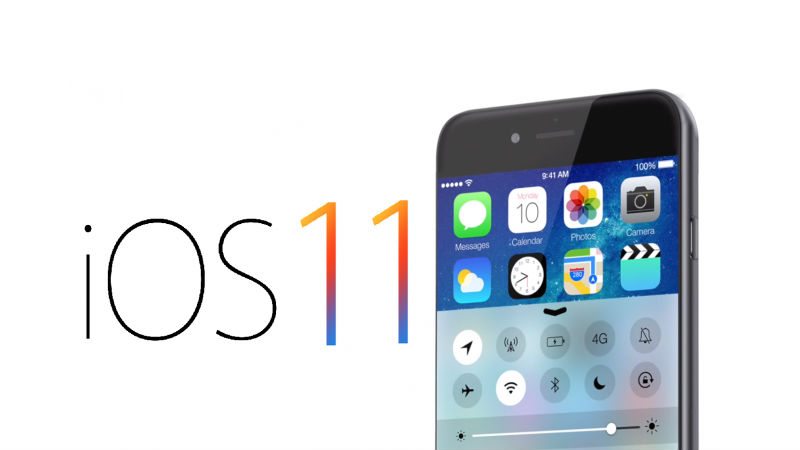 Are you ready for the big iOS 11 update? If not, then now is the time to prepare because it will have a huge impact on ASO. A few days ago, Apple unveiled the iOS 11. It is their upcoming iOS operating system update due this fall. It comes with new improvements such as the new cards layout, the removal of the top grossing chart in the main navigation, new ratings and reviews look, app preview updates, IAP purchases updates, and the metadata overhaul.

In this post, we’ll just talk about the improvements that will impact ASO, so let us begin.

In iOS 11, the Title field will be reduced from 50 to 30 characters. And to make up for the loss Apple added the Subtitle field that can hold up to 30 characters. With this in mind, prepare a new title for your app, as well as the subtitle. Make sure to not spam it with keywords. Use relevant keywords and maximize the space allotted. I suggest that you target long tail keywords and use exact match.

If your app does not have IAPs, now is the time to rethink. IAPs can boost your ASO rankings because this will appear in the search results and will be indexed by Apple. You can have up to 20 IAPs and both the name and the description are going to be indexed. IAPs Name can hold up to 30 characters, while the description can hold up to 45. Imagine how many keywords can you put in there!

The app description looks promising because Apple might index this field in their next update. Why did I say so? Apple said that we have to upload a new build whenever we make an update on the description. I don’t know, but it seems like a hint to me.  There will be a Promotional Text field as well, where you can add notes about your app’s latest news and promotions. This will not be indexed though.

So there you have it. That’s everything you need to know about the upcoming iOS 11 update – ASO wise! iOS 11 means a lot to the users, but it will be even more revolutionary for ASO providers looking to push their apps to the top of App Store rankings. So what are you waiting for? Gather your team and start preparing a new ASO strategy for your apps while you still have time!