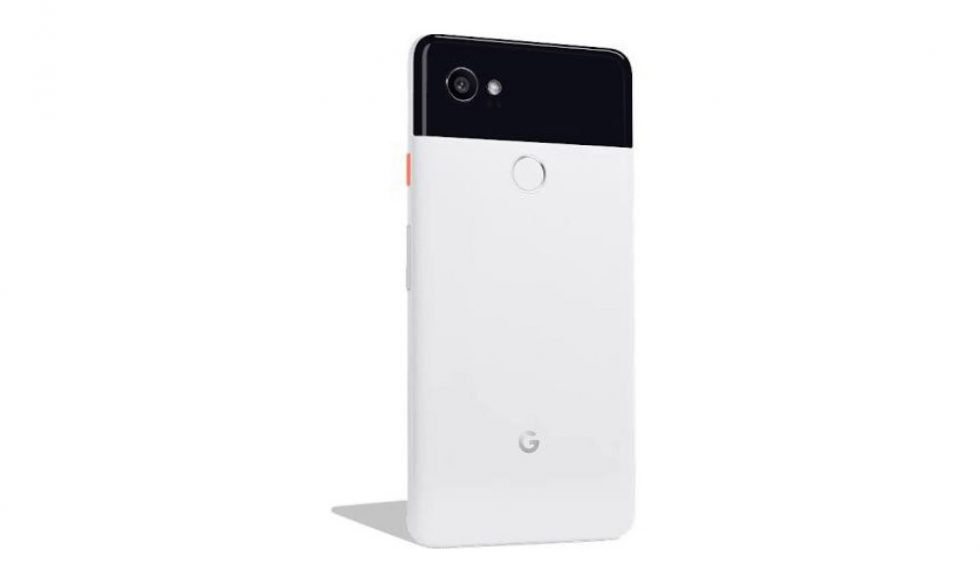 As the year passes by, almost all the major companies released their current flagships. Google is one of the last one to announce, and 4th of October is the date for it. And as the date comes closer, more and more leaks are published online. And according to Droid Life, we now have images and some details of the Pixel 2. Therefore, here are the details, plus few more other devices rumored to be announced on the event.

Let’s start with the Pixel 2 XL. There will be two color options at launch: black and black/white combo. The second option is most likely inspired by the panda fur, and it has my sympathy already. It will feature a 6” OLED screen with minimal bezels, following the current trend of edge-to-edge displays. It will be powered by Snapdragon 835 or 836 chipset. 4GB of RAM and a choice between 64 or 128GB. There is no information regarding the cameras. Though it is known that it won’t jump on the dual-camera wagon as other manufacturers did. Nevertheless, it is still expected to feature great cameras, as the first generation of Pixels did. Prices will start at $849 and 949$ for the 64GB or 128GB, respectively. There will be monthly financing available over 24 months. It will start at $35.38 for the 64GB version and $39.54 for the 128GB version.

Opposite of the XL, the regular Pixel 2, will feature a 4.97” Full HD screen, 4GB of RAM and 64 or 128GB of storage. It will have the same processor as his bigger sibling, so it remains to see if Snapdragon will reveal the new 836 processor or not. Again, no information on the camera, but most likely it will be the same as the XL. Seems like it will be made by HTC, according to the FTC listings. Prices will start at $649 for the 64GB variant, and go up to $749 for the 128GB model. It will have the same monthly financing available as the Pixel 2 XL.
Both devices will run on Android Oreo, the latest release from Google. Both devices are rumored to feature a dual set of speakers on the front. Unfortunately, this will be at the cost of a headphone jack. They will also feature a squeeze sensor, like the HTC U11, that can do various functions. There are still more things that are not yet revealed. Therefore, we will have to wait until the official event to find out.
Other notable devices that should be announced then are the new Google Daydream View and the Google Home Mini. There are not much details about the Google Daydream aside from the new colors: Charcoal, Fog and Coral and the cost: 99$. The Google Home Mini will be a direct competitor to the Echo Dot. It will feature the same color options as the Daydream and it will cost $49.

I’m excited about the Pixel 2 and the Daydream from these leaks. They will be the most noteworthy reveals at the event. However, I do feel though that the Home Mini will have the most sales from the bunch. They will be especially relevant to regular consumers, as it will be targeted towards them. What are your thoughts about the devices? Do you probably wait for some of them? Share your thoughts in the comments below.
Tags googlePixel 2Pixel 2 XL