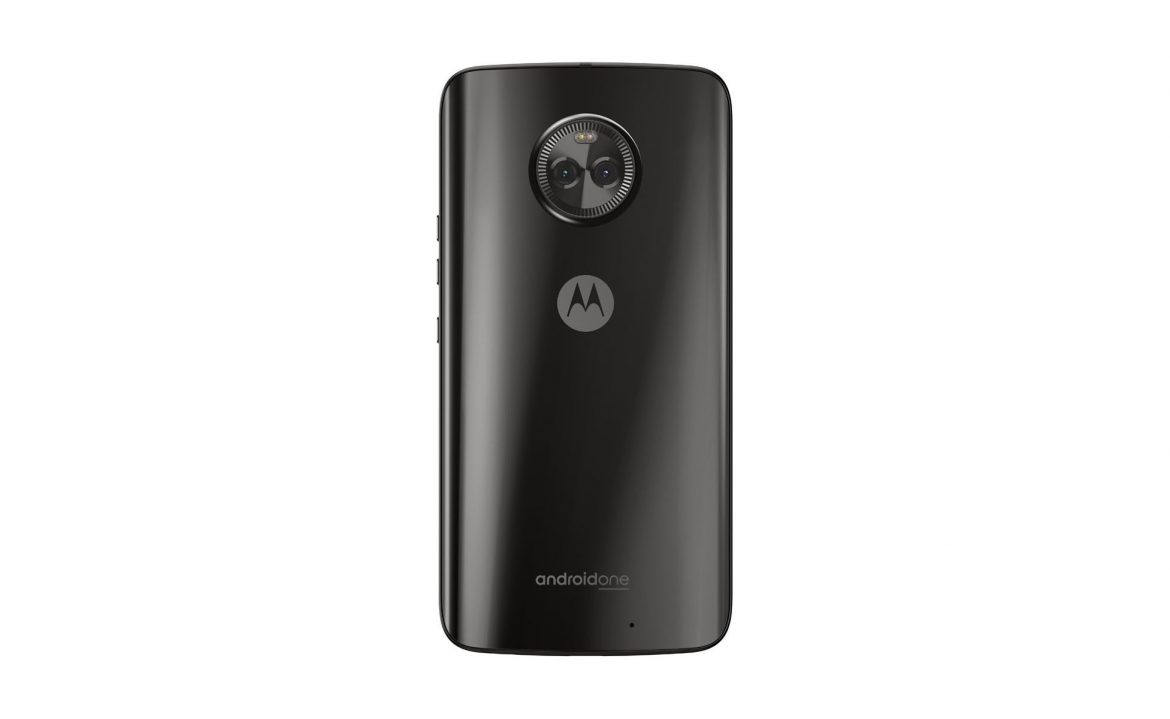 Moto is the most famous name for budget smartphones between competitors. The Moto E and the Moto G are the best examples coming from the brand, excellent devices with impressive performances, for a low price. And now, Lenovo announced the newest contender to the class, the Moto X4 Android One! Let’s see what it can offer.

The visual aspect of the Moto X4 is not that much different than previous Moto devices. The familiar rounded edges, curved glass back and the huge camera bump are all here. On the front, the 5.2” 1080p display is filling up most of the space, with the fingerprint sensor right under it. The X4 doesn’t follow the tall screen trend that 2017 was known for, but for the price, we won’t judge. The body is sturdy though, and it’s IP68 water resistant, which is rarely found on other devices at this price point. The ridged power button is still here, and the capacitive buttons found on previous Moto models are not here.

On the inside, Lenovo did their best to give you a fast device. The Moto X4 Android One runs on the 2.2GHz octa-core Snapdragon processor. Paired with 3GB RAM and 32GB storage, the device is no slouch. Graphics intensive games won’t be that much big of a problem for the device, and regular use will run smoothly. Battery drains won’t be a problem also, because the 3000mAh battery should be more than enough to last you through the day.

One of the few compromises that are appearing often when buying a budget smartphone is in the camera department. Most of the competitors have pretty bad cameras that unless you are in perfect lightning conditions, they shoot mediocre pictures. This is where the Moto X4 is also better than the competitors, and as a plus, there are two sensors on the main shooter. The dual 12MP and 8MP shooters with f/2.0 can capture pretty decent photos in most conditions. Low-lightning photos are bad, but that is a problem that even flagship devices occur into. As for video recording, the Moto X4 can shoot at 1080p at max. There is no optical image stabilization though, so try not to move a lot.

The biggest feature is the Android One software – the pure vanilla experience. No carrier bloat or anything similar. Motorola devices were always famous for their stock experience, plus some more useful features. That allowed them to receive security and feature updates faster than most of the competitors, and with Android One, that could become even faster. Plus, you can now use Google’s Fi Network, if you happen to reside in the few places that is available.

The Moto X4 Android One will be available at the Google Store, starting at $400. For the deal you’re getting, it is probably worth every penny.

What are your thoughts on the Moto X4 Android One? Would you consider getting one for yourself? I’m waiting for your opinions in the comments below.