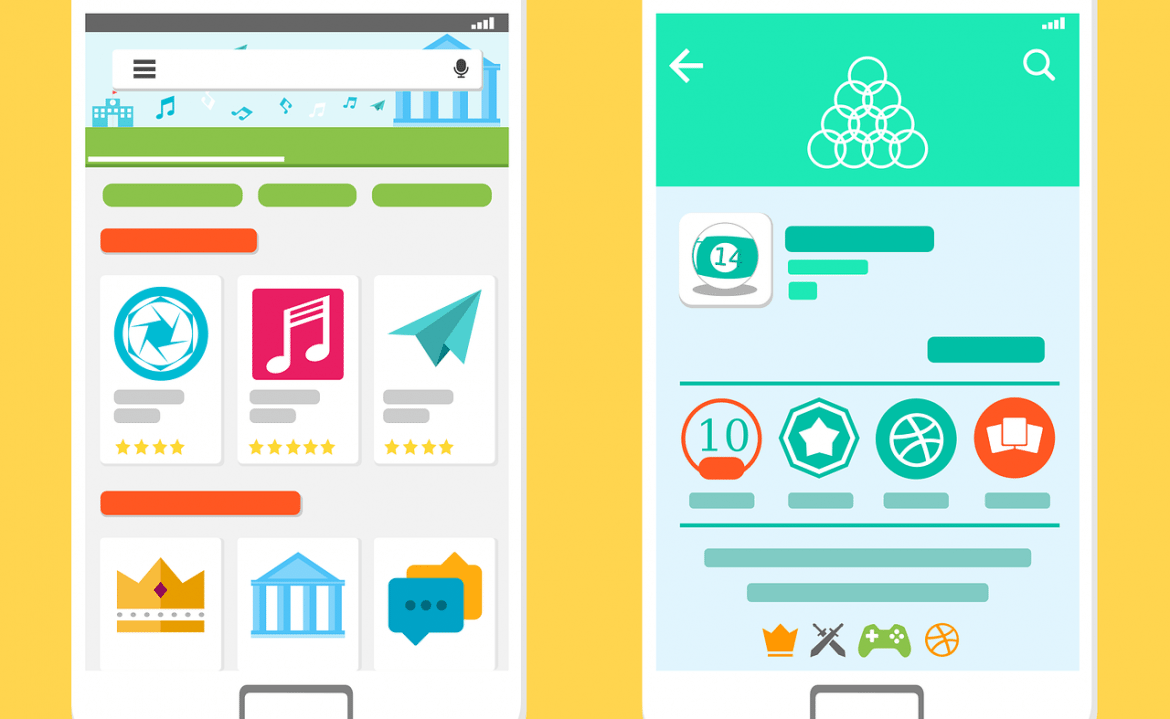 Google is constantly improving their Android operating system with new features and security updates. And with the enormous amount of people using Android, Google must always innovate and keep the operating system fresh. That is what happens at Google I/O every year. Back at Google I/O 2016, Google first announced the Google Instant Apps for Android. After a year and a half, the feature is finally here!

What are Google Instant Apps?

Google Instant Apps had one feature that most of the consumers needed it. You could have tried various applications and test them on your device without actually installing them. The way this would work is by temporarily downloading the main parts of the app, and deleting them from the device as soon as you leave the app. It was an interesting implementation that had many uses.

As an example, let’s say you need to buy an airplane ticket. Most of the companies would have made you download an app so you buy the ticket and avoid check-ins at the airport using it. But that app would take precious space in your phone, and it will be used only few times per year. That’s where Instant Apps come in. As soon as you access the site, it will just download the main features of the app, so you can continue with your tasks. As soon as you book your ticket, you just close it and that’s it. The app will not leave any trail in your device.

The demo on the stage back in 2016 was great, but since then, there was little to no information on when will they show up. The feature was a ghost up until this year’s Google I/O. This is when Google made the feature available for developers to change their applications, so they could support the Instant Apps feature. But even then, there was little adoption of it, with small developers showing small interest in it. In May there were hints that Google will implement the feature in the Play Store, and now it is finally here.

You can see the implementation in the Google Play Store. Just open the store on your device and search for the showcased applications on the homepage. Next to the install button on each of them, there will be a “Try Now” button. Here are some of the applications that are using this feature:

There are still not many applications that use it, but it is good to see that finally the feature can be implemented. These applications can be examples for other developers to implement it in their applications, especially those that have the dreadful one-time use applications. Users of lower-end devices will also be happy for this feature, as they could first try out the application to see how it runs. If everything is ok, they can continue later on in installing it. Regions with low data connectivity will also love this implementation, as they won’t have to download the full application in order to use it. Google should promote Instant Apps more across developers, because it will be a win-win situation for both ends.

What are your thoughts on Instant Apps? Did you already try one? Do share your opinions in the comments below.