Love You to Bits – a fantastic adventure game! 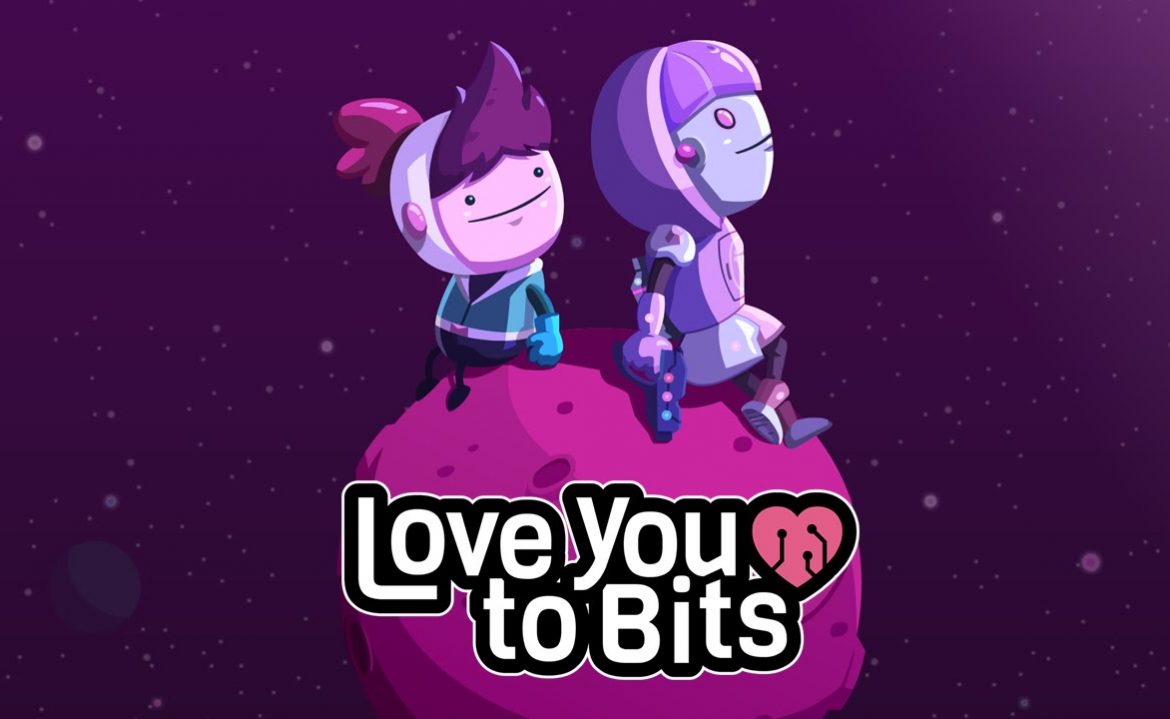 The smartphone world is not short from the amount of games available, with new games coming out almost every day. The bad thing is that most of them are either not fun, copied version of the more popular ones or just glitchy and bugged. Thankfully, there are many dedicated developers that make excellent games for our pocket devices, no matter the platform they’re on. Love You to Bits it’s the newest one that just entered the Google Play Store. It had great success on the iOS platform, so let’s take a look at it.

Love You to Bits is a point-and-click adventure game from the developers Alike Studio and Pati.io, creators of the famous game Tiny Thief. You are starting out as space explorer Kosmo and following his adventure to reassemble his robotic girlfriend Nova. On his quest, you will explore undiscovered, enigmatic worlds that are filled with extraordinary aliens and intriguing puzzles.

The visual storytelling is the greatest feature of the game. The game slowly reveals Kosmo’s past and their love with Nova. A devastating alien attack on their spaceship tore Nova into pieces scattered around the galaxy. Now Kosmo needs to venture to every different world in that galaxy, each with its unique difficulties and visual appearance.

Each world is filled with different puzzles that need to be solved so you can obtain a part of Nova’s body. The stunning fact is that each world is unique, and that fact alone can make you stop for a minute and admire the amazing work of the developers. Each completed final level of a world gives you a part of Nova’s body and a video memory. Video memories are snapshots of the story of Kosmo and Nova, that even further enhance the story and gameplay.

The gameplay is pretty rich, and the control system is perfect for touchscreen devices. You just simply tap on the desired location and the character will go there. If there are objects that need to be interacted with, a little bubble will pop up with the desired actions. The inventory is working on the same way, waiting for you to use them. The puzzles are not that hard to solve, but don’t think that it will be a walk in the park. Later levels and worlds will bring up more demanding puzzles. Overall, Love You to Bits has a stunning world that is waiting to be explored.

You can find the game in both the App Store and the Google Play Store. On both side, the stunning journey will cost you $3.99. A small price that will keep you entertained during your commute times or just when you want to chill down a bit. There are no in-app purchases or advertising, so you draw out that annoyance from the chart.

What are your thoughts on Love You to Bits? Do you love the visuals? Or you think that it is just another adventure game with a new look? Do share your opinions in the comments below.

Tags Love You to BitsRovioTiny Thief