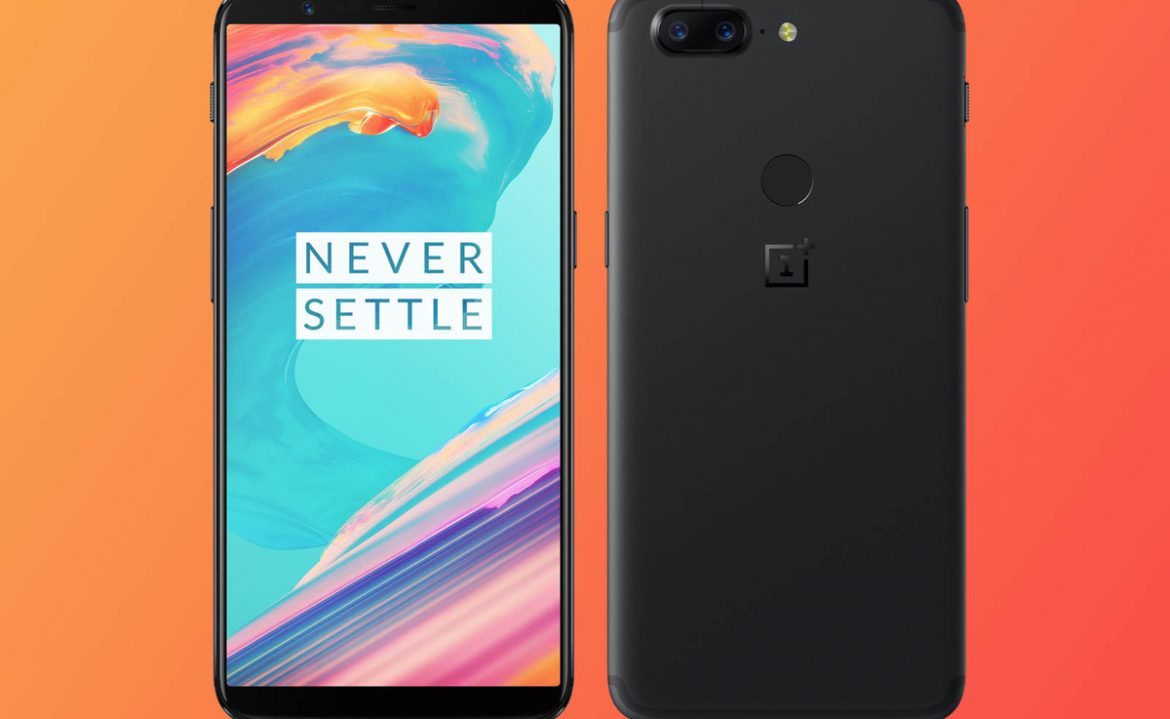 The OnePlus 5T was announced few days ago at an event in New York. With most of the recent rumors being confirmed, it does seem that the 5T will be the most famous device closing 2017. OnePlus is repeating this concept from last year, when they released the 3T six months after the OnePlus 3. So, let’s take a look at the best new features of the OnePlus 5T!

Obviously, the biggest difference you will see in the 5T when you first see it, is the display. The 6” AMOLED 2160×1080 resolution display with an aspect ratio of 18:9 is stunning. The bezels are a lot smaller now, compared to the OnePlus 5, and you get up to 15% more screen real estate. Also, OnePlus finally moved to AMOLED panels, which make the colors more deep and vibrant, with multiple color modes to choose from. Because of the taller screen, there are no capacitive buttons anymore, with the fingerprint scanner being moved to the back. 2.5D Corning Gorilla Glass 5 is also available, making the display more scratch-resistant.

This is the other department where the OnePlus 5T is different from the OnePlus 5. Namely, the second lens on the back is no longer a zoom (telephoto), but a low-light one. It has the same 20MP as the main one, but with a lower aperture for capturing more light in dim situations. It activates automatically when the light is at around 10 lux (an example of this is a small room lit by a candle). And judging from the samples, it does deliver on the promise. Pictures are warmer, with decent color saturation and sharp. The difference is even more obvious when compared to other flagship smartphones, making the 5T a great buy for people constantly shooting in low-light situations. The other cameras are also great, capturing great photos with decent saturation and less noise.

Despite the midrange price, the OnePlus 5T is a performance beast. It runs on Snapdragon 835 processor, with 6 or 8 GB of RAM and 64 or 128 GB of internal storage. These are specs that you will find on $800+ smartphones, like the Galaxy Note 8 or Pixel 2 XL. Even those don’t have the crazy amount of RAM the 5T has, making it the perfect multitasking smartphone. And if you care about battery life, don’t worry. The 3300 mAh battery should be more than enough to last you through the day. And if that is low enough, Dash charge, the company’s greatest feature, is also available on the 5T. It can charge your device up to 50% in 20 minutes. This is the main feature I would like to be offered on many other devices.

What do you think of the OnePlus 5T? Share your opinions in the comments below.