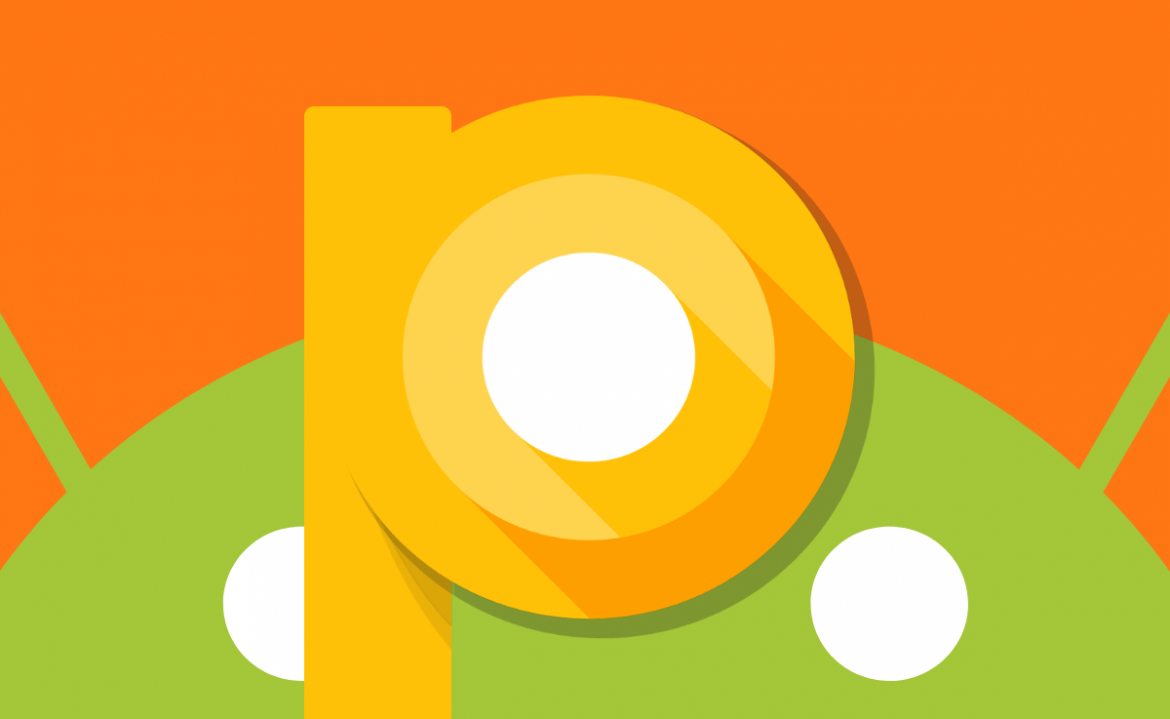 Android is without doubt one of the most used operating systems in the world. Google’s OS have come a long way, bringing in many new useful features and design. Recently, the developer preview of the newest version of Android was released, codenamed Android P. If you own a Pixel device, you can grab the update from Google’s site, but beware that it is a developer preview. It isn’t recommended to be used for daily use. Nevertheless, the new version brings many quality of life improvements and new features with it, so let’s take a look at them!

We saw it coming. Starting with the Essential Phone and continuing on to the iPhone X, we already saw many new Android devices coming out with a notch. That is why Google is optimizing the next version of Android to support them natively. There are going to be different supported sizes, depending on the needs of manufacturers. With the provided API, developers will be able to optimize their applications for the cutout. With that, they’re going to know where the app should not display data from it.

On first look, Android P looks exactly the same as Android Oreo. But, there are some small design changes that suggest where Google is heading with the design in the future. In the notification panel, the icons are rounded and colored blue when on. Jumping to the settings, you will find these rounded icons again, but here they’re not in a single color. Instead, every different option is color-coded, which reminds me a bit to the design found in Samsung devices. In my opinion, it looks great, and in case you don’t like it, you always have the option to change it.

As with every update, Google introduces many novelties in the security department, and Android P won’t be excluded either. With the new version, apps on your smartphone won’t be able to use the microphone or camera secretly while they work in the background. The operating systems limits the app’s access to the sensor when going idle. This prohibits malicious apps from using those sensors to monitor you and use the data for other needs. It is nice to see that Google is still caring about the security of their users, giving them many options to protect themselves.

Native support for HDR and HEIF

You’ve probably seen companies promoting their devices for having an HDR screen. But, a small sample of applications used that advantage, mainly because of the small number of devices having a HDR screen. Google is optimizing Android for the future, giving it a native support for HDR and HEIF standards. HEIF is a new format for images that cuts down on size without compromising the quality of the image.

Some other notable features are the changed position of the volume and native support for dual-camera setups. What are your thoughts on Android P so far? Did you try it out on your Pixel device? Share your opinions in the comments below.