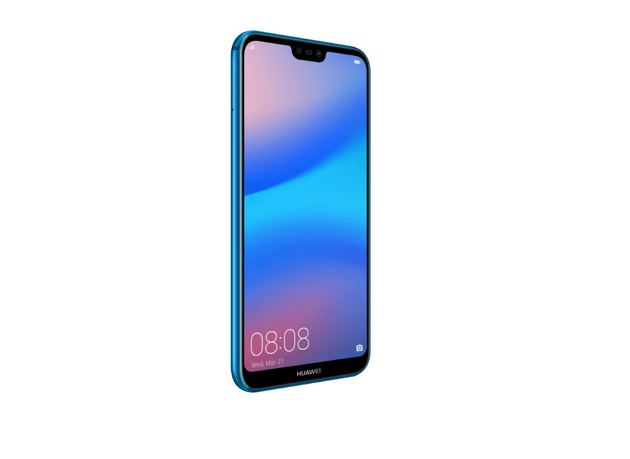 Huawei skipped MWC 2018 in Barcelona and didn’t release any new devices. That was namely due to Samsung releasing the Galaxy S9 and S9 Plus, pushing the date to 27th March. We’ve already seen a lot of rumors and teases about the upcoming P20, P20 Pro and P20 Lite. Today, we have an official confirmation from Huawei’s Facebook page about the Huawei P20 Lite. So, let’s see what it can offer!

Starting with the design, we can see that Huawei is also going to keep up with the current trend. The push for more screen is present here, as we can see from the notch. It houses the speaker and front camera, making it a bit smaller than others. This gives the 5.84” display a bit more space to display your desired content. Speaking of the display, it’s FHD+ one (2280×1080 resolution) with 19:9 aspect ratio and 2.5D glass. The FullView 2.0 technology pushes the bezels to their minimum, with the bottom one being the biggest. Rotating to the back, we can see the camera setup in the top corner, with the fingerprint sensor in the middle. It has a glass back, which gives it a nice, premium feel. The device will come in three color options: Klein Blue, Sakura Pink and Midnight Black.

Going on to the performance, we can see that the Huawei P20 Lite won’t be a slouch. Starting with the chipset, Huawei’s own octa-core Kirin 659 processor will be powering the device. The chipset is very powerful and will handle all the tasks you throw at it. It is accompanied by 4GB of RAM, which should assure even the most notorious multitaskers. Speaking of memory, the P20 Lite will also feature 64GB of internal storage, that can be further expanded with a MicroSD card. Finishing this roundup, the 3000mAh battery should be enough for a full day of use.

Moving over to the cameras, we can see that this is Huawei’s key selling point for the P20 lineup. They’re heavily advertising the three lenses that should come on the P20 Pro before the official launch this month. The Huawei P20 Lite is also in the focus here, with the dual-camera setup on the back. The 16MP + 2MP combination should take pretty good pictures, with the second camera for the famous bokeh effect. On the front, the 16MP camera should be perfect for all of you selfie lovers. There are also going to be AI features implemented, that will improve the quality of your shots. Nevertheless, we’d have to wait for the official release to test it out thoroughly.

Finishing with the software, the Huawei P20 Lite will ship Android Oreo 8.1 with Huawei’s own EMUI 8.0 skin on top of it. Although the skin is heavily modified and pretty similar to iPhone’s iOS, it packs many useful features. It could be one of the best optimized skins available for Android, and you can always change it later down the road.

Unfortunately, there is no information on pricing for the Huawei P20 Lite. We already know that they will be officially announced on 27th March, with a release in the following weeks.

So, what are your thoughts on the Huawei P20 Lite? Share them in the comments below.