The best home launchers for Android in 2018! 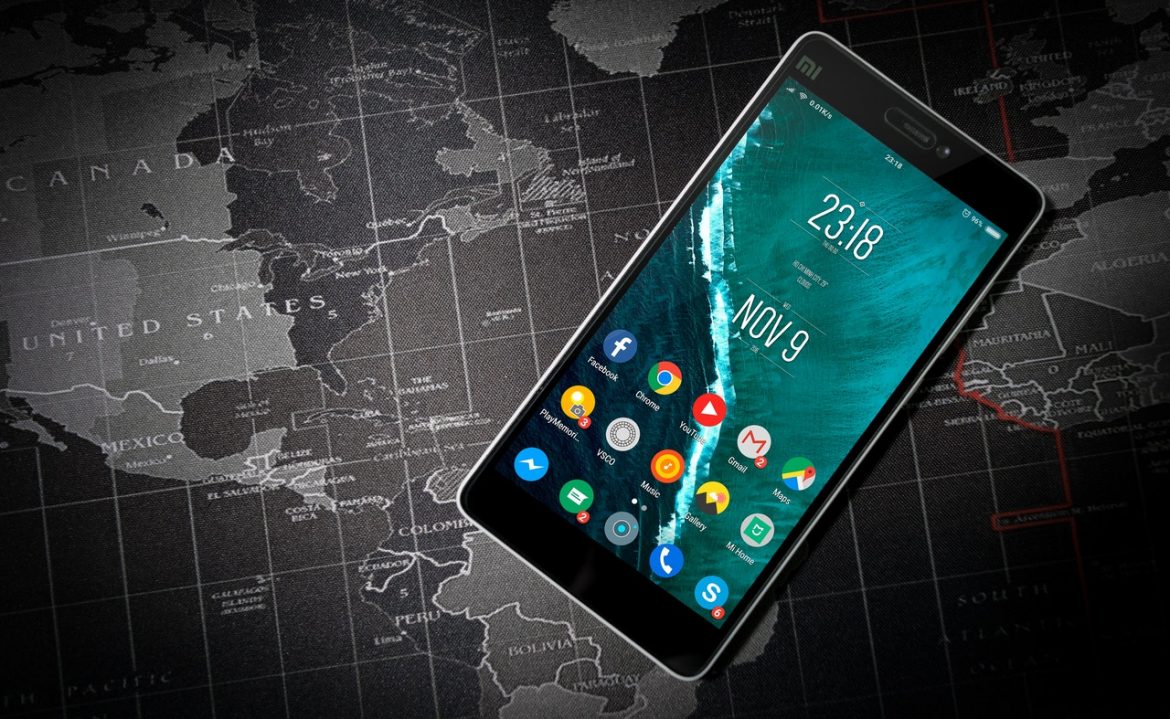 The best thing about Android is the customizability. You can design almost every part of the operating system, and this has been the key feature over iOS. Companies have taken over this advantage and are releasing their own skins for the software. But, many of them are not great, and can feel a bit clunky or stuffed with features. The home launcher is probably the first point when you start customizing your new Android device. And with so many launcher apps in the Google Play Store, it can be hard to choose the right one. Therefore, here are the best home launchers apps available for your Android smartphone!

Nova Launcher is one of the most famous launchers in the world. The buttery smooth performance and infinite customizability options make the app great for everyone. You can customize the dock, add notification badges to your apps and add gestures for certain tasks. Icon pack support is also available, with many icon packs being available in the Google Play store. The developer is constantly adding new features, while keeping the use of resources low. You can grab it for free, but many of the features are locked behind the Prime version. And if you want to customize it, believe me, it’s worth every cent.

Action Launcher is probably the other app you’ve heard of, constantly competing with Nova Launcher. And while my personal favorite over the two is Nova, Action Launcher 3 is also packing many useful features. It was the first launcher to implement the features and looks found on the Google Pixel smartphone. Aside from that, the app boasts many great features: adaptive app bar, Oreo-style app shortcuts, grid and drawer customizations and support for icon packs. The slide-out drawer provides quick access to the app library and widgets, and custom gestures are available for quick access to tasks. Action Launcher 3 is free from the Google Play Store and it’s a great pick for your customization journey!

Microsoft Launcher, or formerly known as Arrow Launcher, is the company’s take on a functional home launcher. You have all the basic customization options like custom grids and support for icon packs. One of the home screen is filled with cards that are filled with information for your day, depending on your preferences. You also have the option to change your wallpaper everyday automatically using Bing images. But the main killer feature is the push Microsoft has been trying for smartphones and PCs to connect. You can use the launcher and many of their apps to start work there, and then continue on your PC (If you have Windows). Overall, it’s a great package and it’s worth the look. Microsoft launcher is available for free on the Google Play Store.

So, these are our best picks for the best home launchers for Android in 2018. We know that there are many other great apps available, and that is why we would like to hear what are you using? Share them or screenshots of your home screen in the comments below.