The new Moto E5 family of smartphones was announced! 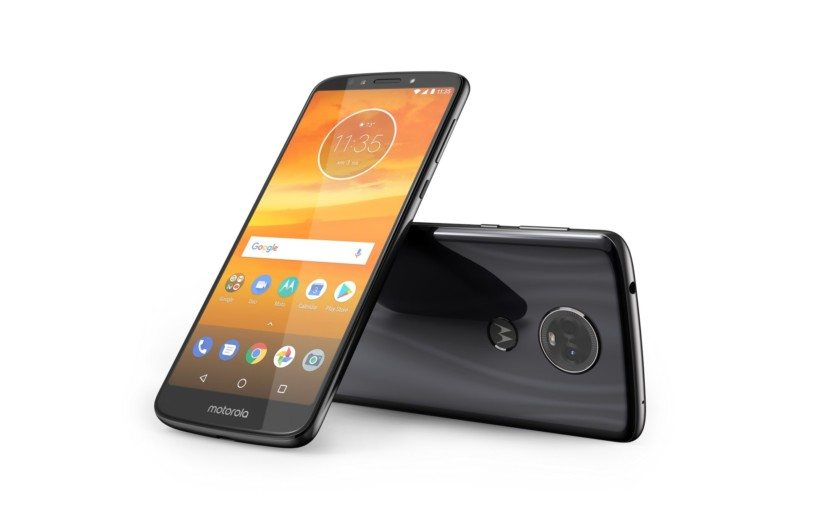 In the budget scene, we’ve already seen Motorola dominating the field in the past. The Moto E and Moto G lineups were some of the best devices for budget users. They offered some of the best specs for the price, without cutting down on looks or features. But, the budget market today is dominated from many different brands. Companies like Honor are on fire, showcasing many different devices for every budget. Now, Motorola is back again to try and retake the lead with the Moto E5 and Moto G6 families. We’ve already seen the Moto G6 lineup, and you can check out that here. Now, let’s take a look at the Moto E5, E5 Plus and E5 Play!

Starting with the design, you might notice some of the same lines found as the previous Moto E4. The Moto E5 upgrades that further to some of the standards of 2018 – the device features an 18:9 display and aluminum build. The display is 5.2” big and has 1440 x 720 resolution – expected for a budget device. The 18:9 aspect ratio reduced the size of the bezels, but not by much. The E5 Play cranks the size of the display to 5.7” and the E5 Plus to 6” – without any increase in the resolution. On the back, you will find the camera setup in the recognizable circular shape as seen on previous Motorola devices.

Moving on to the performance, all three devices come with similar specs. Starting with the regular Moto E5, the device features the Snapdragon 425 processor. It packs 2GB of RAM and 16GB of internal storage. The Moto E5 Play has the same chipset, with the exception in some markets where the Snapdragon 427 makes appearance. On the memory side, the E5 Play is the same as the regular E5 – 2GB RAM, 16GB internal storage. The fastest of the bunch is the E5 Plus, featuring the Snapdragon 435 processor, 3GB of RAM and 32GB of internal storage. Finishing the bunch with the batteries, it is one of the departments that offer the best value. The regular Moto E5 features a 4000mAh one, the E5 Play has a 2800mAh one, while the E5 Plus has a whooping 5000mAh battery.

Software wise, all devices come with nearly stock Android Oreo. Some of the best features from previous Moto devices are also here, and they’re quite useful. Aside from that, it’s just a stock version of Android.